Virtual Reality technology (VR) still didn’t have a breakthrough. Several companies tried to make it more accessible to the public by reducing the prices of VR headsets but to no avail.

The problem is probably in the form factor. While undoubtedly capable, VR headsets are big and cumbersome to use. You also need a lot of space to navigate around and a powerful PC that supports VR. Furthermore, the image in these headsets isn’t what you call high-res.

Panasonic tried to rectify some of the drawbacks of VR headsets with their own VR glasses. Much smaller and lighter than headsets, Panasonic’s concept glasses are immediately more accessible. The steampunk aesthetic further enhances the appeal, giving them a futuristic vibe that plays perfectly with the VR technology inside.

The technology itself is another significant upgrade compared to the existing technology. Panasonic used the know-how from their award-winning TV and camera departments to create a much better image overall.

Unlike its competition, Panasonic uses high-resolution micro OLED panels that support HDR-video – a fist in a VR headset. The tiny displays were developed in collaboration with Kopin, a manufacturer of microdisplays and headsets.

Paired with the lens technology from the Lumix camera brand, the screens should make for a more pleasing viewing experience. According to Panasonic, their technology should minimize the screen-door effect that plagues other VR headsets, giving the viewer a more realistic picture.

The glasses are further enhanced by small earbuds made from Technics, a Hi-Fi audio company that works under the umbrella of Panasonic. The earbuds provide a vibrant and dynamic sound that enhances the whole VR experience.

The VR glasses still need to connect to a PC, though. However, unlike other solutions, Panasonic says that the final product will connect to a computer using only one USB-C cable.

Panasonic doesn’t plan to sell its VR glasses to the general public. Instead, they will be used in commercial operations, such as virtual traveling applications. 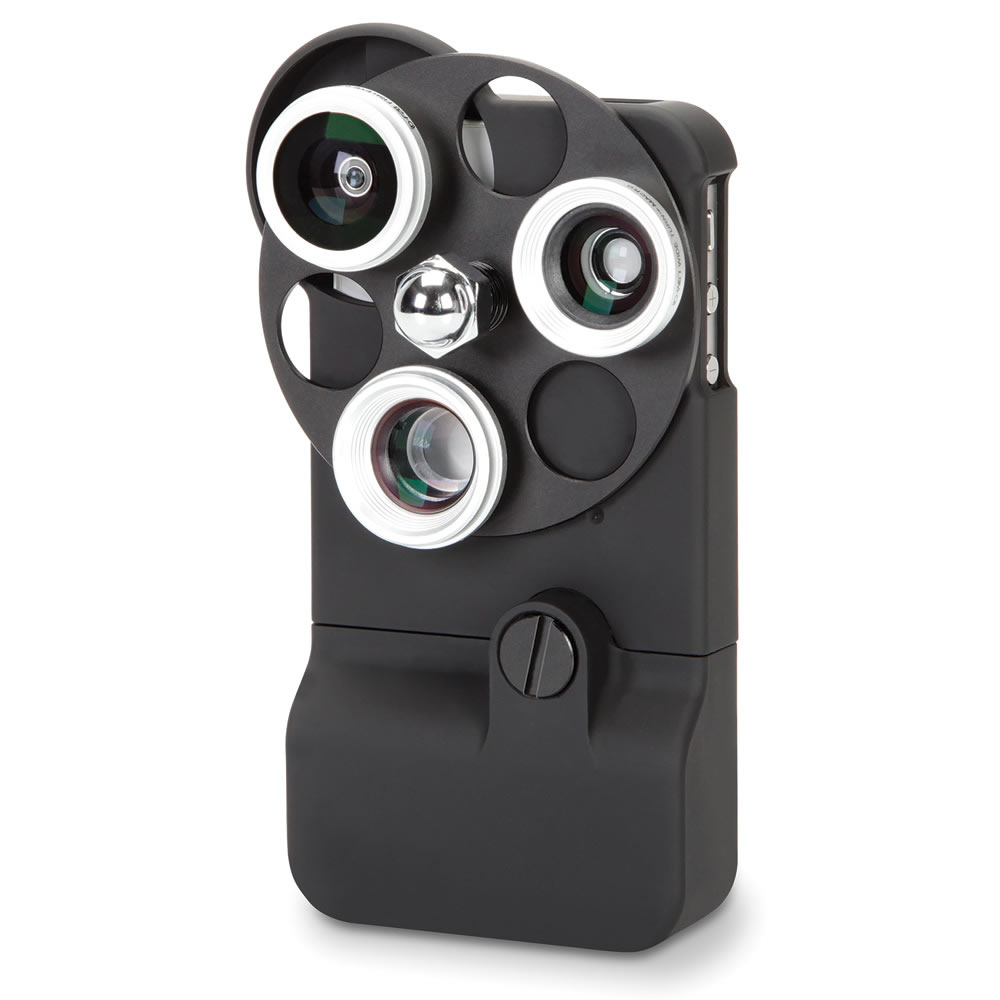