The team at Palmer Johnson worked with Rolls-Royce Marine in order to develop one of the most insane superyachts on the market, The Palmer Johnson World.

The 267-foot-long World is loaded with some of the most advanced marine technology on the planet, including an “ice operating” feature which allows the massive ship to smoothly maneuver its way through a wide variety of environmental conditions.

Moran Yacht & Ship has not announced an official price yet because the superyacht is still under construction in Norway, but experts are estimating the price to be around $150 million.

We do know for sure that The Palmer Johnson World will have room for for 12 guests and a crew of 27. 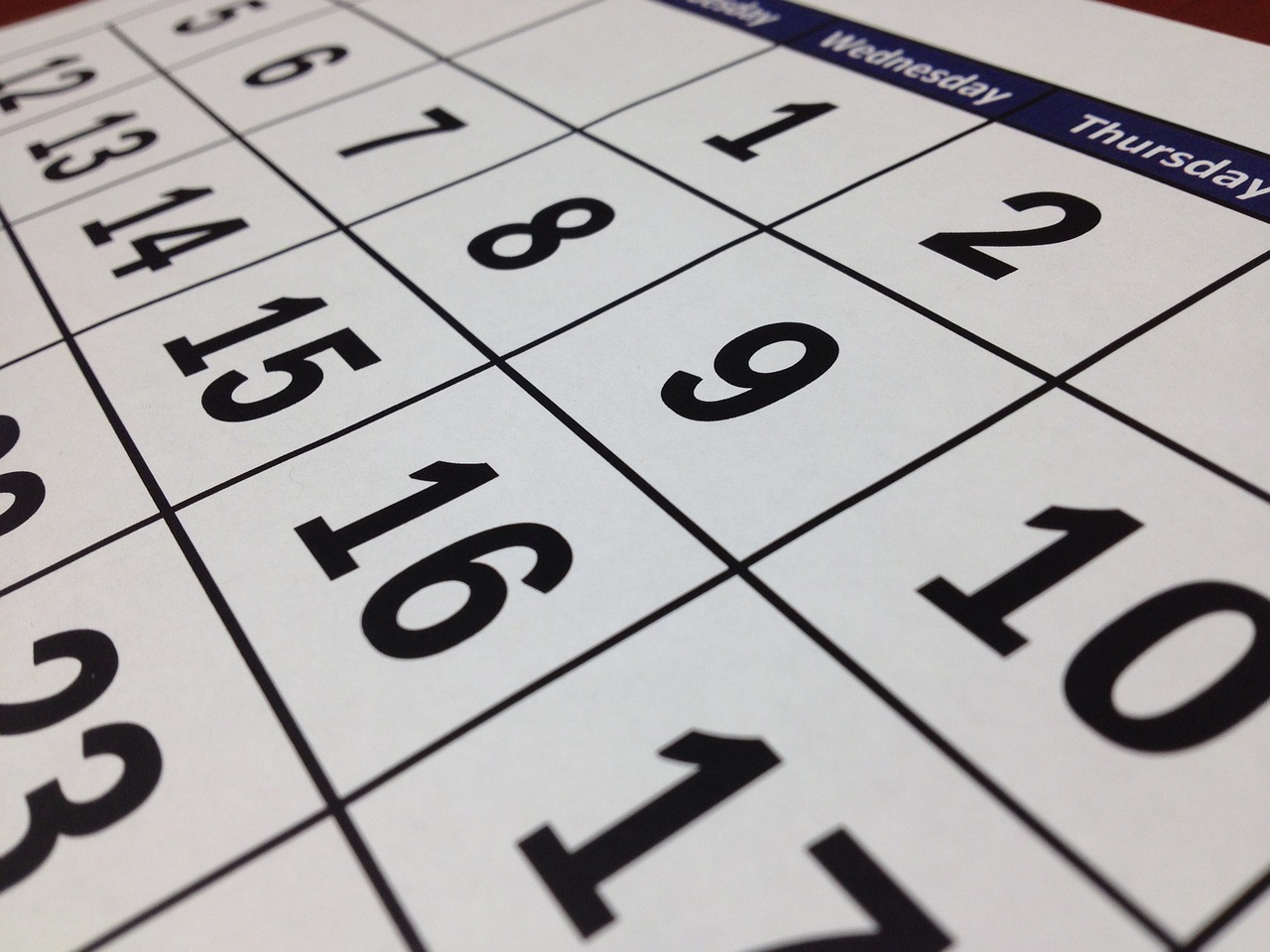 Best Calendar Apps In The Market For Businesses