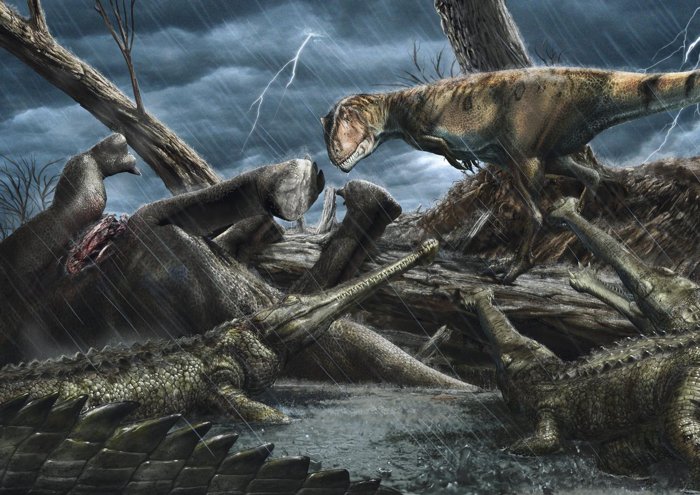 A new study by the University of Portsmouth helped scientists reveal the most dangerous place in our home planet.

Scientists reviewed fossils dated back 100 million years ago from an area of Cretaceous rock formations on the edge of Sahara desert. This place is in south-eastern Morocco known as the Kem Kem Group.

Now a dry land, this area had a vast river system, and was home to many different species of aquatic and terrestrial animals.

Scientists discovered fossils traces of ferocious predators, including flying reptiles and crocodile-like hunters. Fossils found there include three of enormous predatory dinosaurs ever known, including the saber-toothed Carcharodontosaurus and Deltadromeus. Unlike any comparable modern terrestrial ecosystem, there is relative scarcity of herbivore remains.

According to lead author Dr Nizar Ibrahim, “This was arguably the most dangerous place in the history of planet Earth, a place where a human time-traveller would not last very long.”

If you are interested in more details…the findings are reported in ZooKeys. 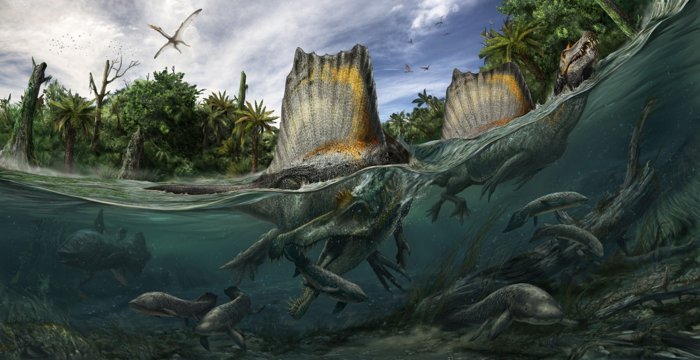