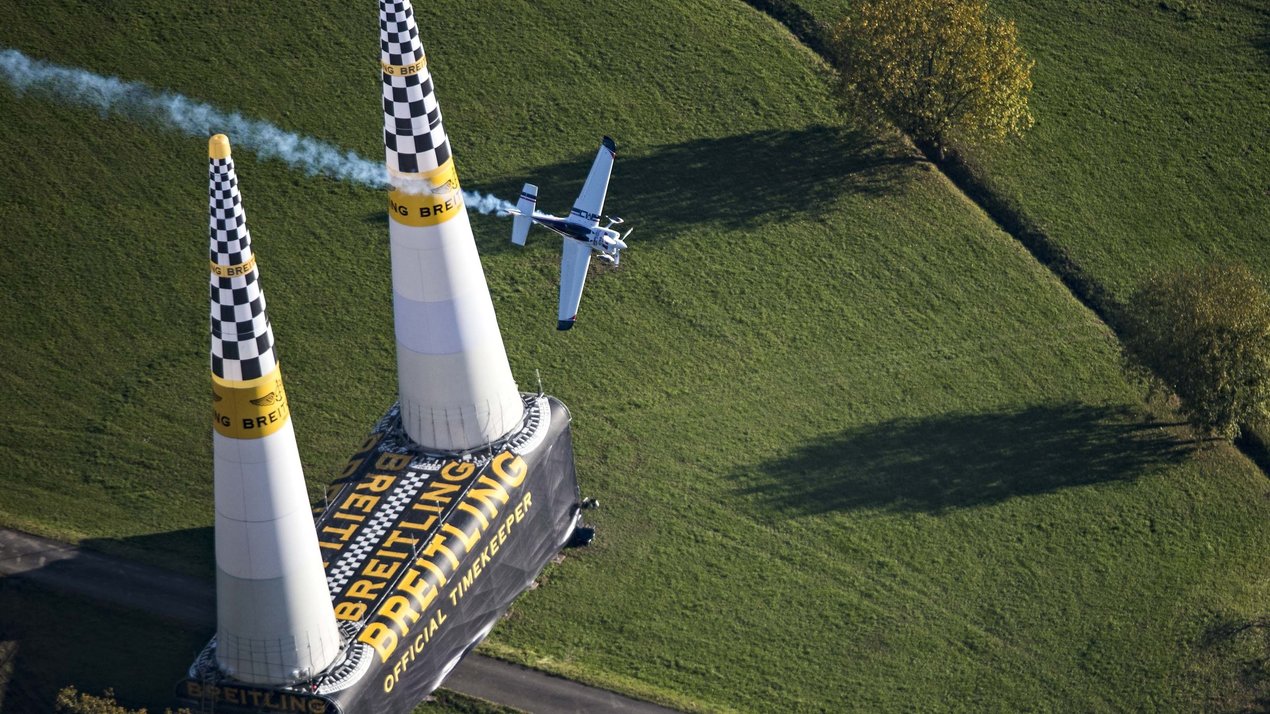 For those of you unfamiliar with the races, immensely talented pilots fly low, fast, and loud in a variety of competitions, typically blazing through courses outlined by inflated pylons.

This year, skill and efficiency will be put to the test because a new rule was drafted for the 2015 season requiring all competitors to fly similar single-engine propeller-driven airplanes.

The season starts on February 13 in Abu Dhabi and concludes in Las Vegas on October 17 and 18.

Perhaps the best part of the Red Bull Air Racing season are the amenities provided for viewers at the courses: