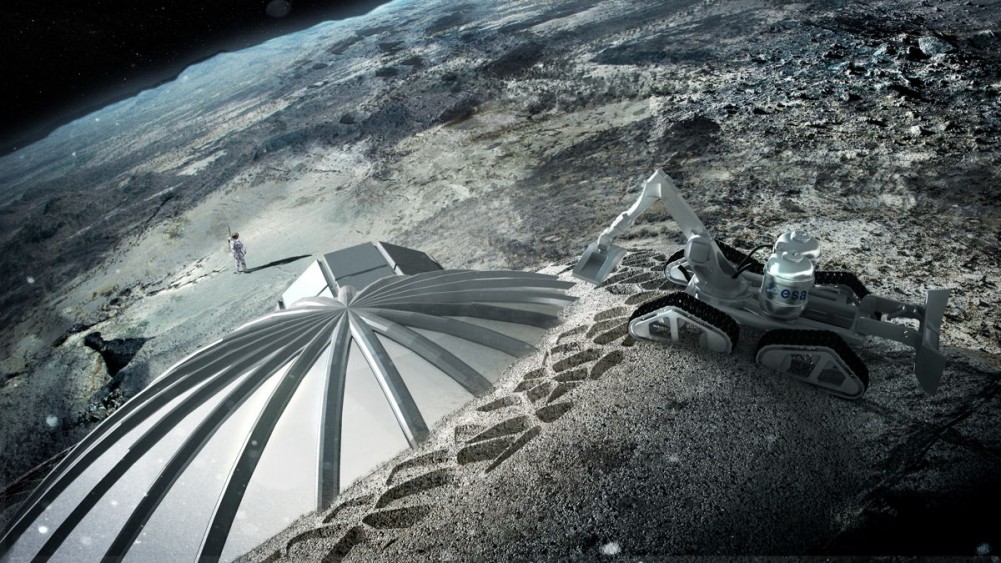 There are dreamers and then there are engineers and financiers. Humans are currently reveling in the idea of traveling back to the moon, mining asteroids and traveling on to Mars. But when we consider just how insanely difficult it is, all the hype just sounds like hot air. Of course, one day these things will happen, but at astronomical cost and with uncertain benefits and returns.

Why don’t humans just accept the earth as their permanent home and learn to live sustainably on it? Chances are we could go on indefinitely. But it seems that humans never choose to do what’s simple in favor of doing things that are considered impossible.

Just one example shows how difficult it’s going to be. A number of companies have suggested going to the moon, mining its minerals and sending them back to earth. However, based on the costs of the Apollo program, returning 1 kg of a mineral from the moon would currently cost millions of dollars using today’s technology.

As the world gears up to explore space again, both economic and existential considerations are at the core of potential projects. Scientists and engineers see mining the moon and nearby asteroids as the only realistic missions that can provide a direct benefit to the economy and the well-being of Earth.

Mars is so far away that mining that takes place on it will only support its local inhabitants. Because of Mars’ atmosphere scientists believe it is a more realistic destination for long-term human colonization supported by locally grown organic life.

Some argue that a Mars mission can be accomplished using existing technology while others believe new breakthroughs in all branches of science and engineering are needed.

Fortunately, new polymers and materials manufacturing processes have been developed with more to come and new equipment designed that can hold up in the harsh conditions of space. Engineering of spaceships, landers and equipment to be used must continue to develop apace so that the road to space becomes cheaper and safer. One of the big challenges will be to make many of the systems redundant so backups can be used when failures occur as there is no way to abort a mission half way to Mars.

In addition, advances in bioengineering, aquaculture and the life sciences will contribute significantly to successful space exploration and we are just beginning to see the tremendous future that these disciplines offer. Spending significant amounts of time in a low gravity environment and accommodating differing radiation levels on Mars must be studied before a successful mission is possible.

Given these unusual conditions scientists believe the first planetary colony should be built on the moon and serve as practice for colonizing Mars. NASA recently tested a balloon landing system for a small spaceship, but piloted missions to Mars will need more sophisticated braking and landing systems.