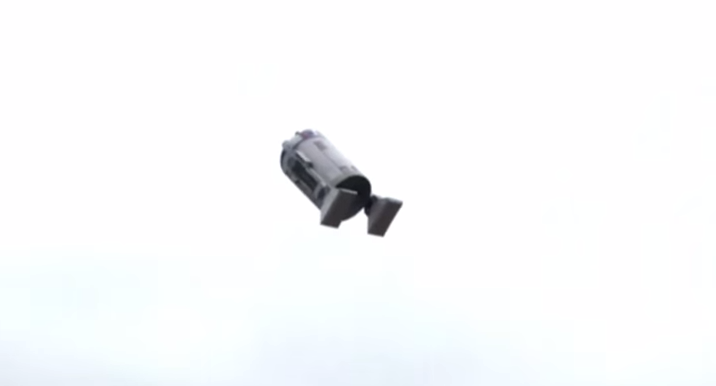 Otto Dieffenbach, YouTube drone builder extraordinaire, is back with another installment of his crazy talent, this time with a flying R2-D2.

The flying R2-D2 to was specifically built by Otto to coincide with the San Diego Comic-Con that got underway last night, and in my opinion, he did a wonderful job.

I’m sure some people are going to want this creation to be mass produced and sold to the public sooner rather than later. 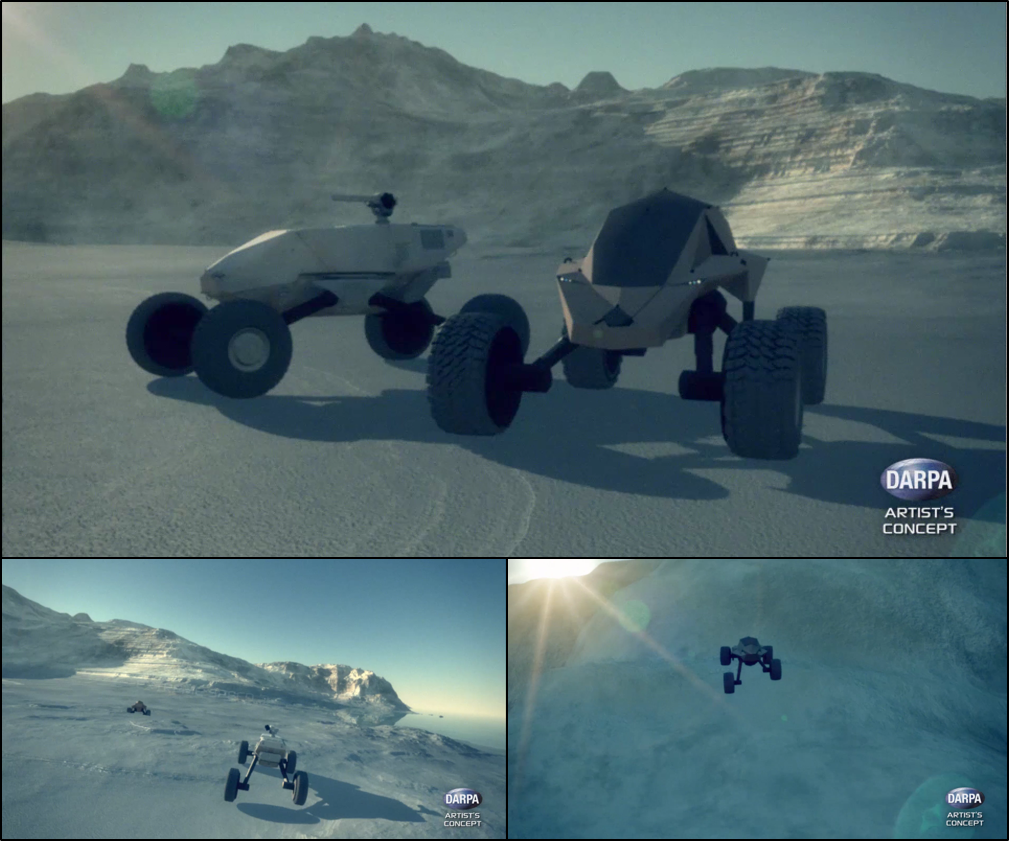 DARPA’s GXV-T Vehicles Will Be Lightweight, Armored Fighting Machines
A Chronicle of the Dark Digital Underworld