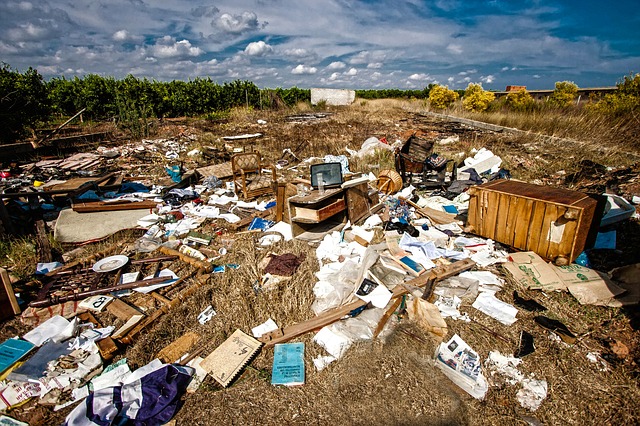 Oslo, Norway is a city of 1.4 million people that finds itself in the enviable position of having to import garbage. In fact half of Oslo’s residents need a steady supply of garbage in order to power appliances and heat their homes. Pal Mikkelsen, head of Oslo’s Waste-to-Energy Agency, sites “400 plants currently operating in the region due to construction of these facilities over the past several decades.”

In general these facilities burn waste to produce heat which boils water generating steam to drive electric turbines. The systems are from 15 to 30% efficient but cogeneration or recycling waste heat provides homes with hot water and recycled flue gas fumes for biogas production powering Oslo’s Metro bus system; cogeneration increases efficiency to between 75% and 100%.

Regulators are getting into the game by charging for garbage disposal thus making it cheaper for many to send their garbage to Oslo. Environmentalists look at this differently; anything that encourages the use of garbage or discourages its reduction is a problem, as they see it.

The Largest Garbage Dumps in the World:

Many of these plants receive 10,000 to 20,000 tons of new garbage a day and could be suitable locations for this type of plant: