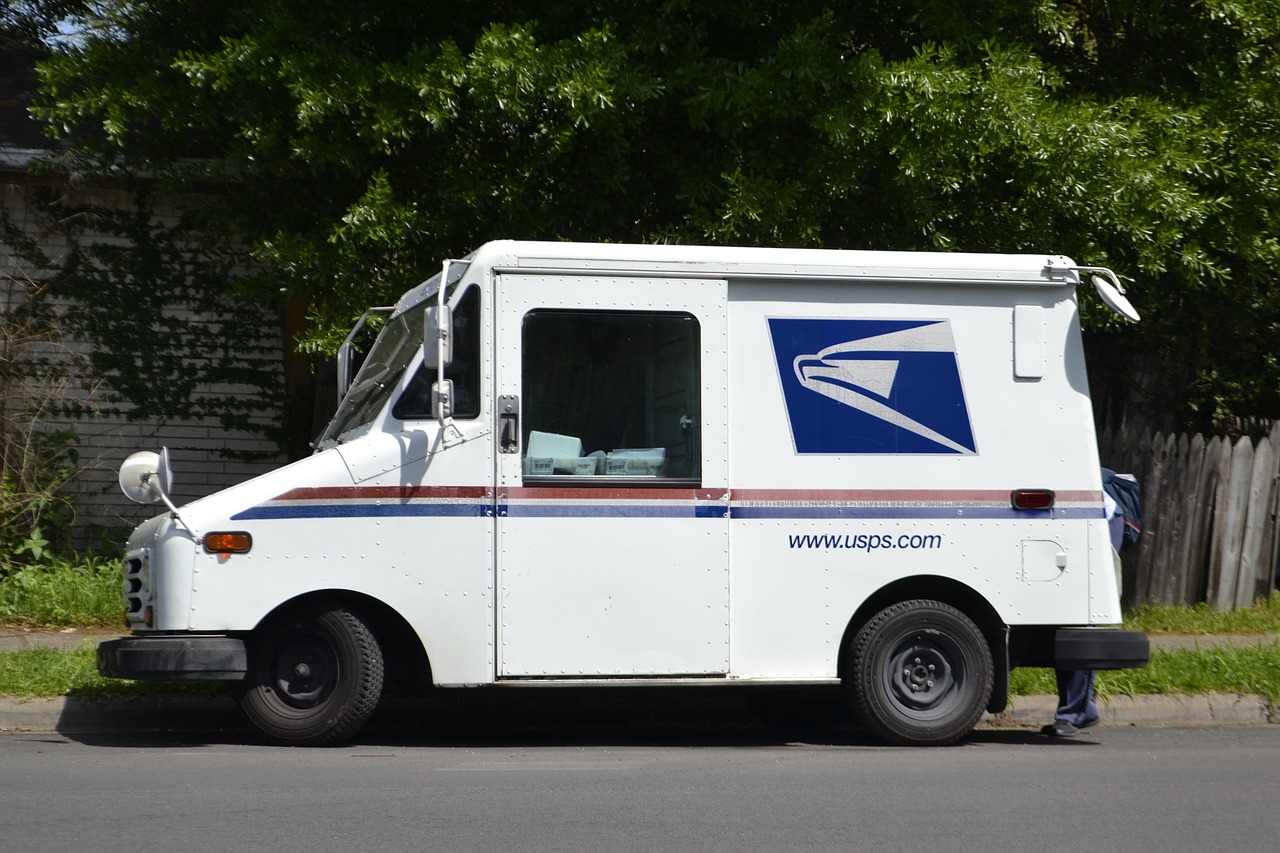 Image by F. Muhammad from Pixabay

It’s been 30 years since the United States Postal Service (USPS) bought the trucks that are zooming around to deliver people’s mail, and the fleet is showing clear signs of aging. The need to renew it is pressing, and USPS has just contracted Oshkosh Corporation for the job.

The public American company that is known for massive and powerful military trucks will be receiving an initial funding of $482 million to develop new production lines and make something a lot less intimidating than what they are used to building.

More specifically, Oshkosh is tasked with the assembling of 165,000 “next-gen” electric-gasoline hybrid trucks, and this will only be the first phase of the project. In the years that will follow, and provided that Oshkosh will do a good enough job, additional portions of USPS’s fleet will be gradually replaced. In total, the project is estimated to cost many billions of USD and is set to last for at least a decade.

Besides the fuel aspect, the new trucks will have more room for packages and less space for traditional mail. This is something that has changed radically in recent years, and the existing trucks are simply not made to meet the agency’s modern needs. Moreover, the new ones will have upgraded safety, airbags, collision avoidance systems, and various features to increase the drivers’ comfort.

This comes as sour news to another American public company, Workhorse Group, which had submitted a more alluring proposal for fully-electric trucks but got rejected.

It is unfortunate that the postal service opted to go with a hybrid solution instead, but we understand that there are many factors that come into play when making decisions of this kind. On a positive note, Oshkosh will make its trucks in such a way that they will be able to be retrofitted with new electric systems in the future, possibly converted fully.