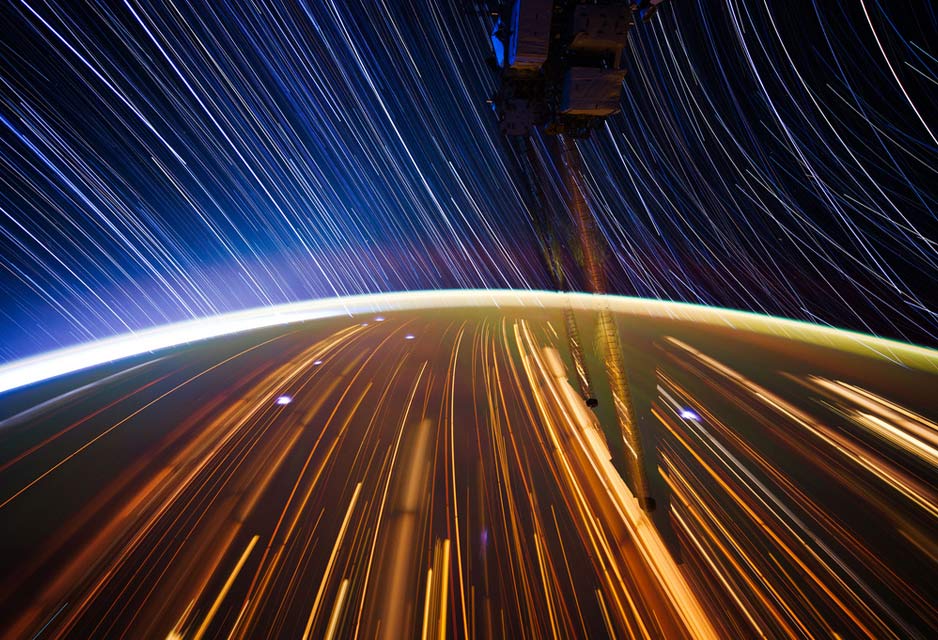 The following time lapse video is 3 minutes and 45 seconds and may be the best 3:46 you’ve spent in a while.

The video is a compilation of footage and images taken from the International Space Station (ISS) including shots from astronauts on the space shuttle with communications between the ISS and ground control.

The video was created by Phil Selmes who is quoted in the title above and is called: “Earth Time Lapse, International Space Station, ISS, Fly Over, ORBIT HD.”