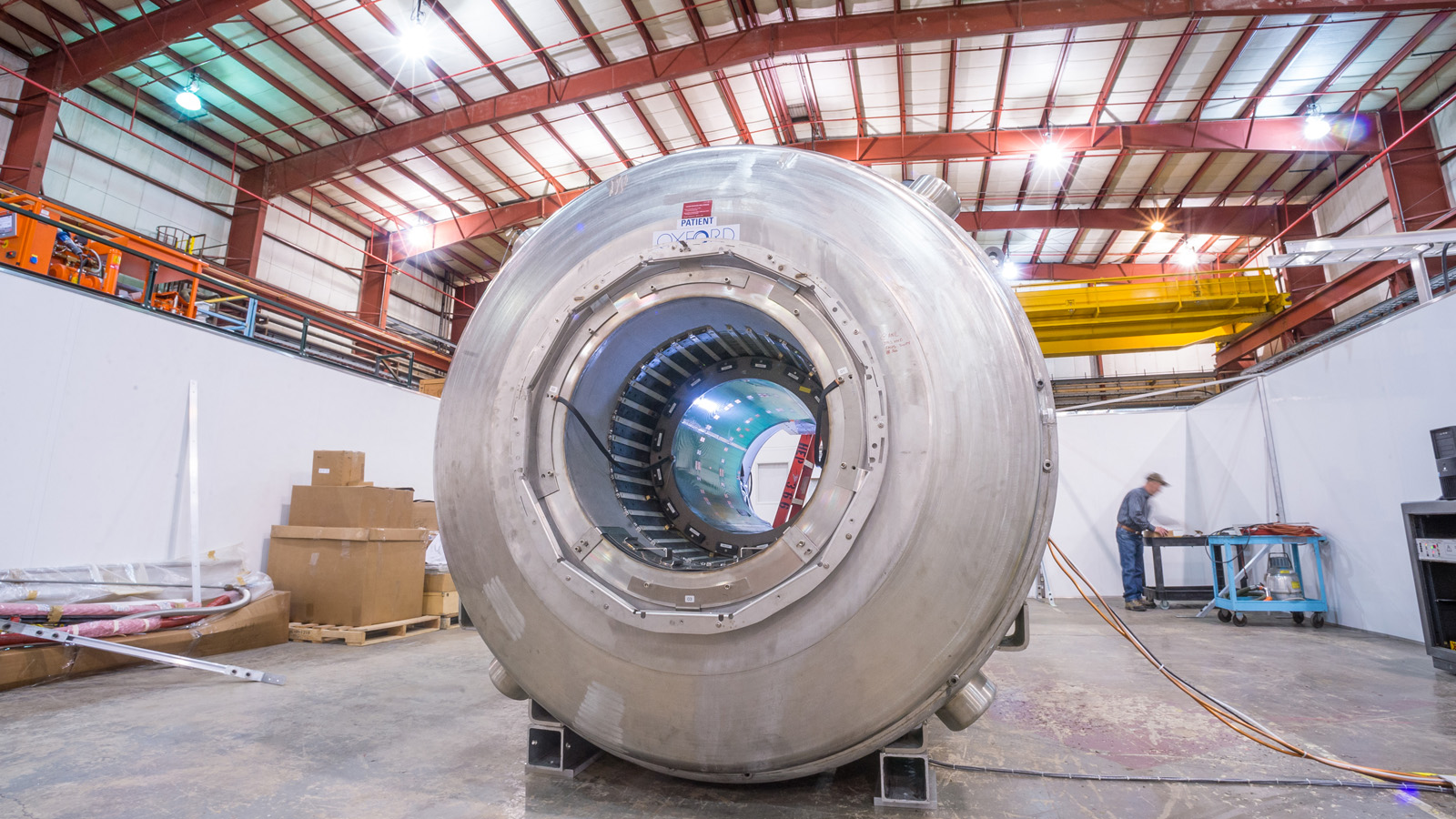 Have you ever wondered what happens to massive machines when they reach the end of the line or more advanced technology comes and replaces them?

For magnetic resonance imaging, or MRI scanners, the dump is typically not the first option.

In fact, even though these scanners are filled to the brim with potentially dangerous parts and are seen by many as simply electronic waste, physics labs salivate over making use of them.

The featured image of this article depicts an old MRI magnet, one of the most valuable parts of a discarded scanner, which will go from helping doctors to being used in high-energy and nuclear physics experiments.

Researchers at the U.S. Department of Energy’s (DOE) Argonne National Laboratory recently acquired two decommissioned magnets from (MRI) scanners from hospitals in Minnesota and California. The two new magnets have a strength of 4 Tesla, not as strong as the newest generation of MRI magnets but ideal for benchmarking experiments that test instruments for the g minus 2 (“g-2”) muon experiment currently being assembled at the DOE’s Fermi National Accelerator Laboratory. The Muon g-2 experiment will use Fermilab’s powerful accelerators to explore the interactions of muons, which are short-lived particles, with a strong magnetic field in “empty” space.