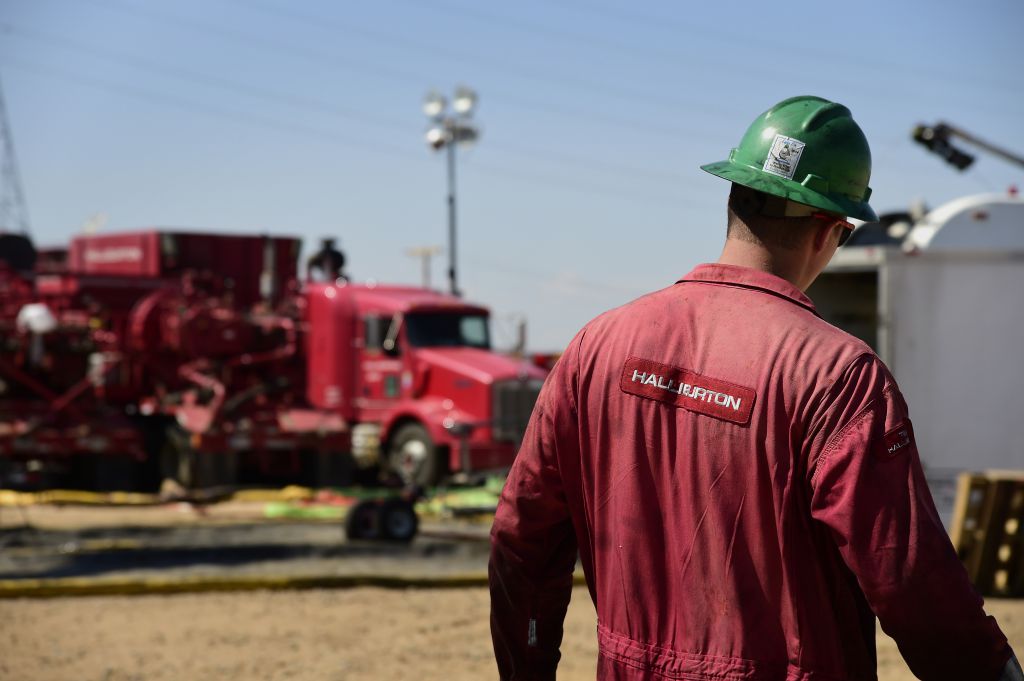 Much of the oil and gas that companies around the world are currently drilling for was created more than 500 million years ago, so keeping it in the ground a year or even a decade longer wouldn’t seem to be a big deal. But it is. In “Fed Speak,” recent events amount to “taking the punch bowl away from the table” as executives and workers alike begin to reach for Rolaids.

Some of these you may have heard of, but clearly the wide range of industries and products built on oil and gas and their by-products are more complicated than many imagine. Back in 1918 when the US government liquefied natural gas for the first time, they did it just to extract helium. So it stands to reason that there are still uses for oil and gas that scientists haven’t yet discovered.

According to the Independent Petroleum Association of America, the current good fortunes of the United States are being threatened by cost uncertainties that could threaten current upturn in economic growth, much of it due to falling energy prices. But this is a double-edged sword; the worldwide “glut” for oil and gas and historic low costs are forcing oil and gas companies to cut capital spending and drilling activity. This said, most oil and gas producers and refiners are continuing to increase production, at least for now, although some companies, Blue Racer for example, are canceling plans to build multi-million dollar processing facilities.

Most oil and gas companies have seen record profits recently. As the uncertainty continues, companies are considering shifting out of top gear by pulling previously planned capital spending projects off the shelf to improve infrastructure and pipelines for the long-term.

A Look at the Future of Oil & Gas

The recent natural gas boom, primarily the result of fracking, may have a silver lining in that it has the lowest CO2 emissions amongst fossil fuels and will be the favored fuel in high efficiency combined cycle power stations going forward.

And in the United States 18 wheelers burn over 25 billion gallons of fuel per year; with liquefied natural gas (LNG) playing an increasing role in powering them, a cleaner fleet will be the result.