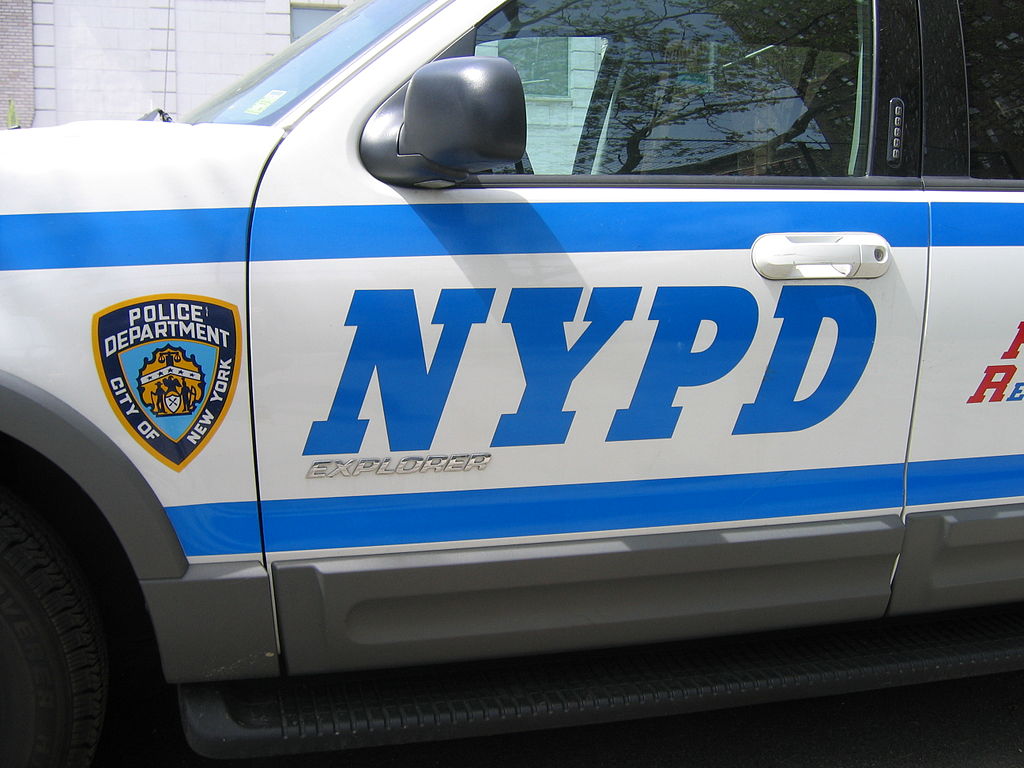 With shootings continuously on the rise in New York City, the NYPD has decided to implement rooftop acoustic sensors capable of identifying where shots were fired in a matter of seconds.

NYPD will test Shotspotter’s gunshot detection systems over two years, across 15 square miles of the city.

The pilot idea will cost about $1.5 million, a small cost to immediately get quality leads on gunmen, reduce crime, and help the NYPD discover which part of New York City they are needed the most.

A local New York newspaper recently stated, “The purpose of the system is to both detect and to deter gunfire activity, including drug-related and ‘celebratory’ gunfire that may terrorize communities or end in tragic deaths.”

Shotspotter’s sensors utilize triangulation in order to pinpoint the location of a single shot within 2 feet of its origin!

The two-year test initiative will work to eliminate false alarms and also determine whether the technology will be installed all over New York City.

If successful, don’t be surprised if these acoustic sensors start popping up in every major city across the United States.