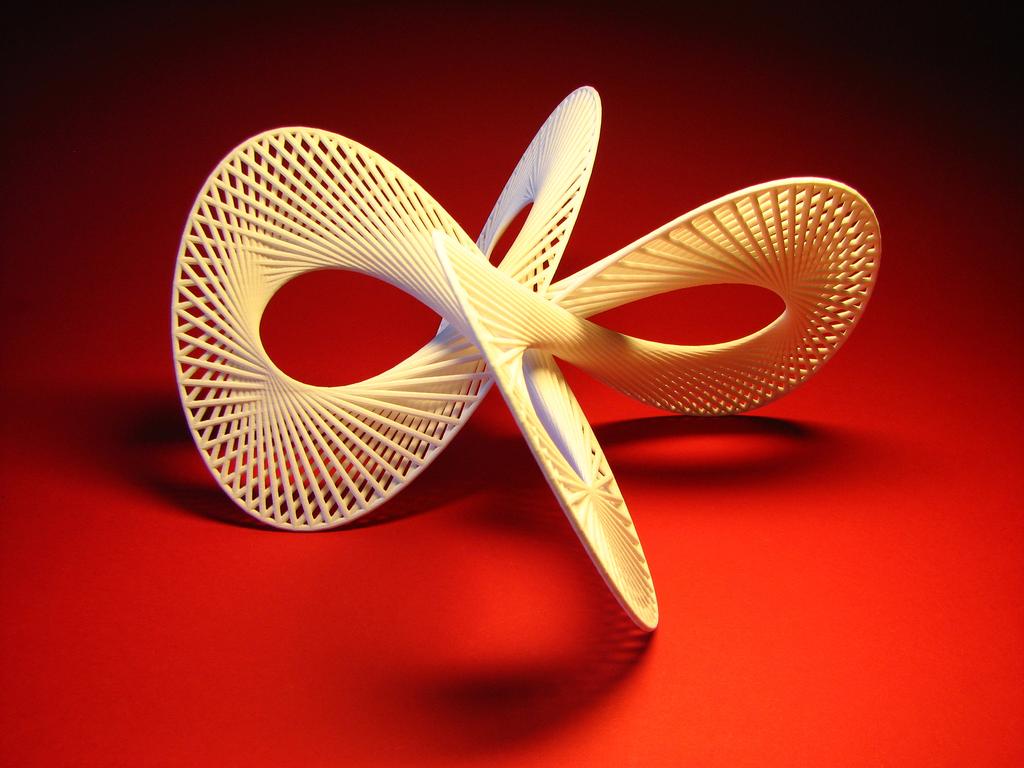 Shapeways, a 3D-printing New York City-based startup, has raised $30 million with eyes on global expansion, most notably building a factory in Asia.

The latest round of funding was led by Netherlands-based INKEF Capital and involved Presidio Ventures, the investment arm of the Tokyo-based Sumitomo Corporation.

Peter Weijmarshausen, CEO and co-founder of Shapeways, says he’s “open” to the idea of a location in the East. “It makes sense to think about Asia,” he said.

Brooklyn-based Makerbot announced plans to enter the Asian market last month which could potentially entice Shapeways to do the same in the near future.

As a result, Weijmarshausen says Shapeways plans to build new features and materials asked for by the existing members while also attracting new users.