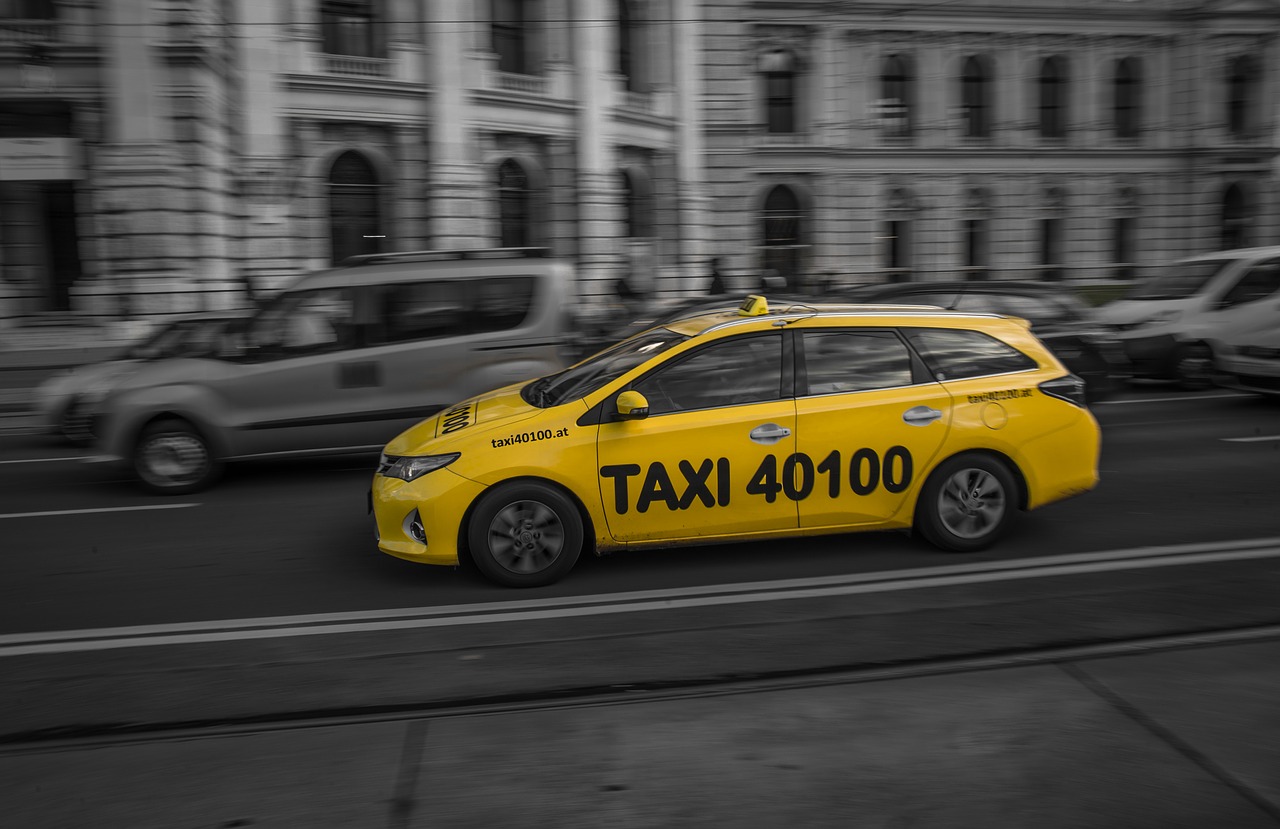 A company called nuTonomy from Cambridge, Massachusetts has created self driving software and customized a Peugeot 3008 SUV to run on it. NuTonomy is testing its cars in Boston in the Seaport and Fort Point neighborhoods where it will interact with automobiles and typical roadway situations: stop signs, traffic signals, pedestrians, etc. The hope is to make nuTonomy cars part of the Lyft fleet.

NuTonomy, an R&D company, is working with ride hailing service Lyft, which is developing its own self driving car which it hopes to have available for use by 2021. nuTonomy believes that Singapore is one of the best places in the world to conduct a test of autonomous vehicles. Many cities around the world a seeking to become major hubs of self driving technology, which promises to be big business in coming decades.

In addition to Lyft, nuTonomy is working with a number of other undisclosed automobile companies, providing them with cutting-edge software. Reports are that Toyota is one of those companies.

Soon, when a customer in Boston hails a ride from Lyft, they may end up being picked up by an autonomous vehicle. Lyft will send autonomous cars depending on the time of day, weather, traffic, and beginning and end points.

nuTonomy is also being tested in Singapore for the same purpose, i.e., as a taxi service, as the following video shows. 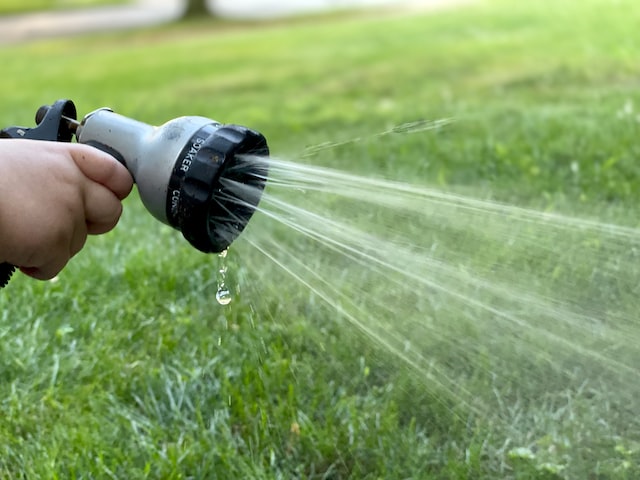 Rejuvenating Nature After a Fire: How to Treat Huge Grasslands

The Importance of Medical Device Regulation In Healthcare Sector