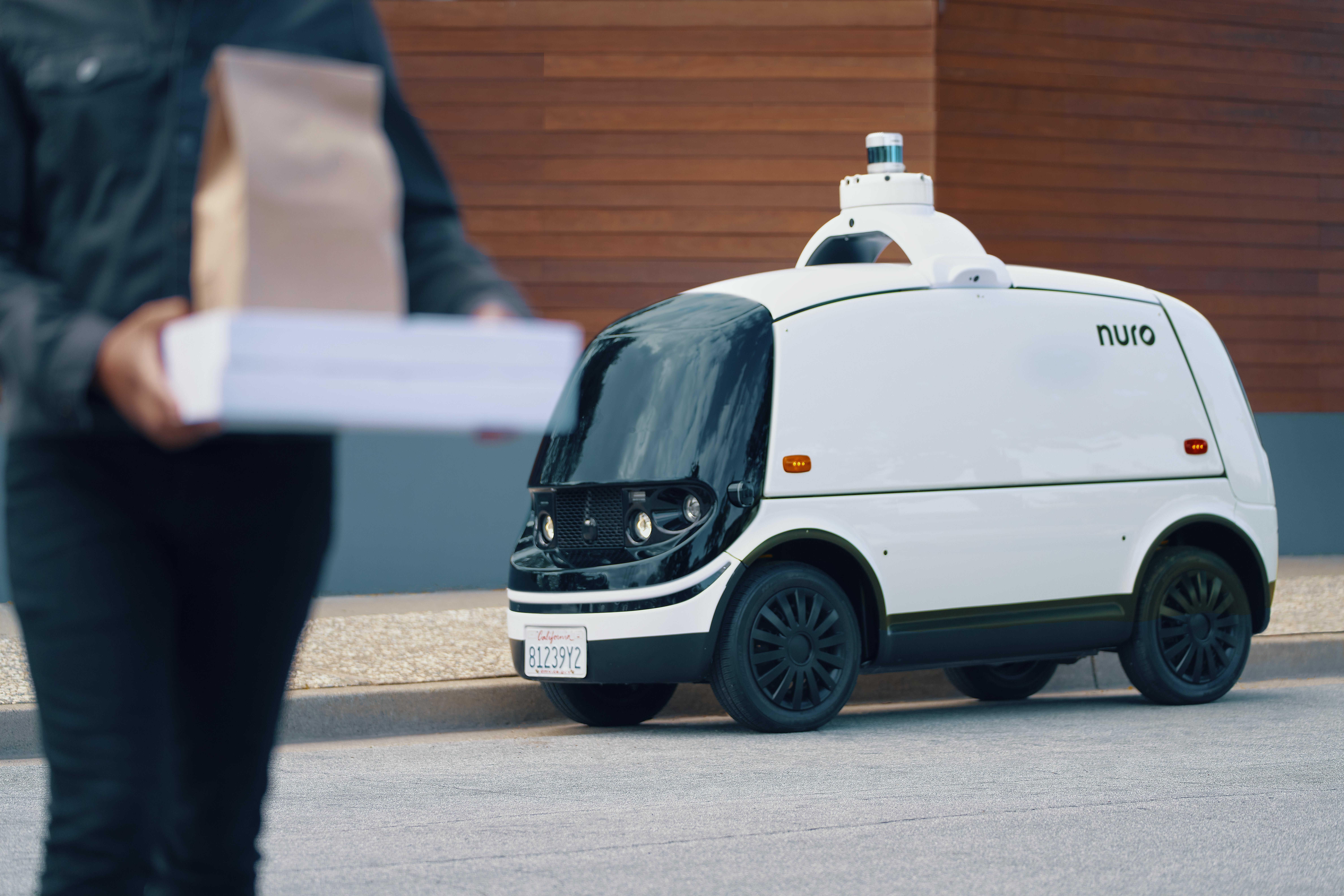 Nuro will finally move forward with its $40 million plans to build a factory and a nearby test track in Southern Nevada, to develop its hopeful autonomous delivery minivans. The Californian robotics company that was founded by former engineers at Google’s Waymo, is looking to set itself ready to grab a piece of the autonomous delivery market which is expected to explode in the next decade, and constructing the Nevada facilities is key in this effort.

The Nevada factory is expected to be ready for operations in 2022, and the entire facility is going to cover 125,000 square feet (11,600 m2) of space. This is roughly one-third of the total land area of the property, so there’s plenty of space to build a testing track too, but the plan is to take over the Las Vegas Motor Speedway instead. The test track will be based upon the existing one and is also planned for commission in 2022. This is where Nuro will test its delivery vans to ensure that they can avoid pedestrians, pets, and generally navigate complex simulated urban environments.

According to Nuro, the factory will have the capacity to build tens of thousands of delivery vehicles of the R2 type, which is the second generation of the company’s autonomously driven minivan. For Nevada, the economic impact is expected to reach $2.2 billion in the next decade, creating 250 jobs, 60 of which will open in the first five years, paying an average wage of $28.8 per hour. As production picks up pace in the following years, more high-paying jobs will be added.

As for who is waiting to use the Nuro minivans for the delivery of goods, that would include FedEx, Kroger, and Domino’s Pizza, all of which have strategic partnerships with the Californian autonomous driving expert.