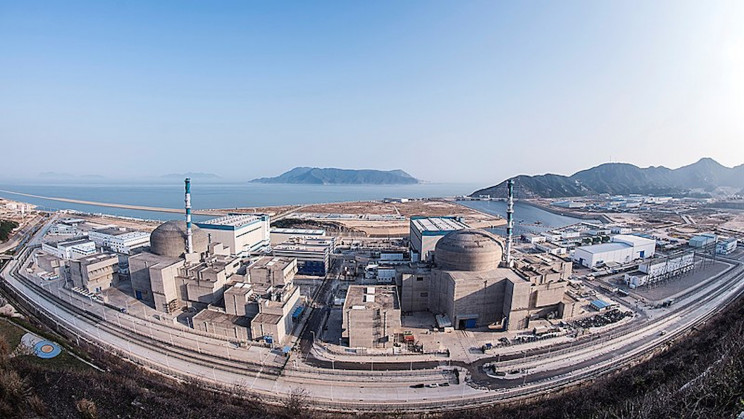 According to a secret US intelligence report, Taishan Nuclear Power Plant in southern China is leaking radioactive gas. Gas is thought to have been leaking for at least two weeks; it could become a major disaster.

The Taishan plant is a joint venture between the state-owned China General Nuclear Power Group (CGN) and Électricité de France (EDF) and a French utility.

A French company that owns a part of and helps run the plant, flagged the issue to Washington. So, over the past week, the United States government is assessing reports of a leak.

According to the CNN report, the French company Framatome sent a letter to the U.S. Department of Energy. Framatome claimed that the Chinese safety authority was raising the acceptable limits for radiation detection outside the Nuclear Power Plant. China more than doubled the limit, which exceeds the current safety standards in France. According to the report, the Chinese are doing to avoid shutting it down.

American agents after monitoring the situation concluded that it has the potential to turn into a major disaster. But at present, the facility is not at the ‘crisis level’.

So far, Framatome told CNN that “According to the data available, the plant is operating within the safety parameters. Our team is working with relevant experts to assess the situation and propose solutions to address any potential issue.”