We have all heard about and dream of technology that will revolutionize life on the planet. One of the most evasive yet provocative areas of research is discovering or developing a plentiful and sustainable source of energy. While wind and solar seem to be progressing nicely, a breakthrough in clean nuclear fusion energy would be a game changer.

One of the most powerful and influential actors in Silicon Valley, Sam Altman, President of Y Combinator, has been seeking ways to get the nuclear fusion industry off the ground by finding companies that not only understand older technology, but have a considerable number of new ideas that can get the industry off the ground.

Nuclear fusion, rather than splitting atoms, as in “nuclear fission”, joins atoms together, freeing light and heat without producing harmful radioactive materials. Unfortunately, the National Ignition Facility, a small sized nuclear power plant, has been trying to create sustained nuclear fusion, without success.

One new company, Helion Energy, recently received top prize at Cleantech Open Global Forum in Silicon Valley and has since raised $1.5 million in venture capital from Y Combinator and others. This puts Helion Energy in good company with successful startups funded by Silicon Valleys “startup machine” including Dropbox, Stripe, Airbnb, Reddit and others. In addition to money, these companies benefit from the mentorship of venture capitalists and experts who have repeatedly taken companies from garage to the big time.

Helion Energy has developed four prototypes in the past five years and its goal is to have a commercial 50 MW pilot nuclear fusion plant by 2019, according to CEO David Kirtley, who estimates that a $50 million investment over 3 to 5 years should result in a prototype that will produce twice as much energy as it consumes.

The company also envisions “truck size” nuclear fusion engines that will feed the grid. See the graphic below: 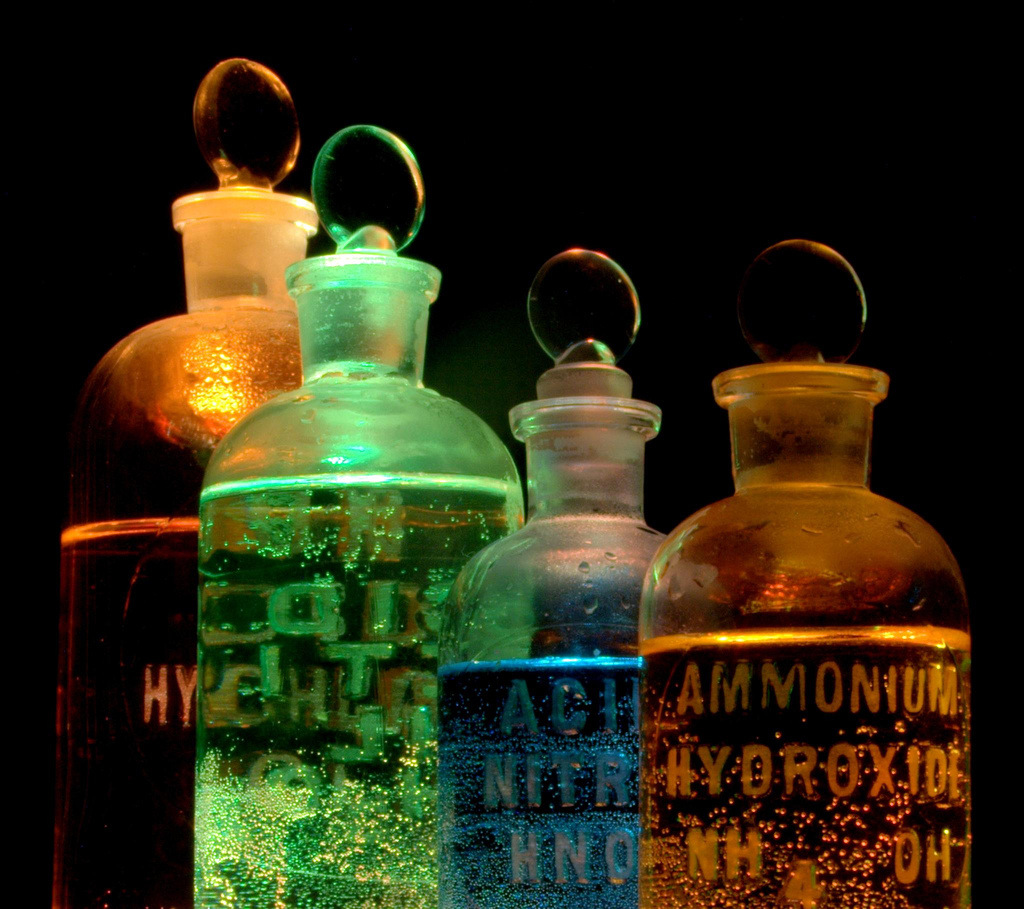 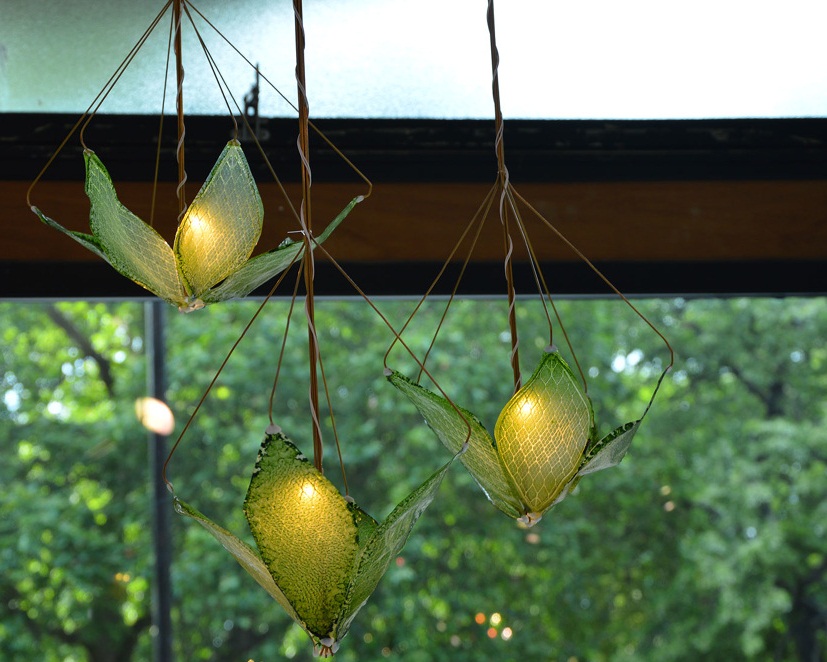