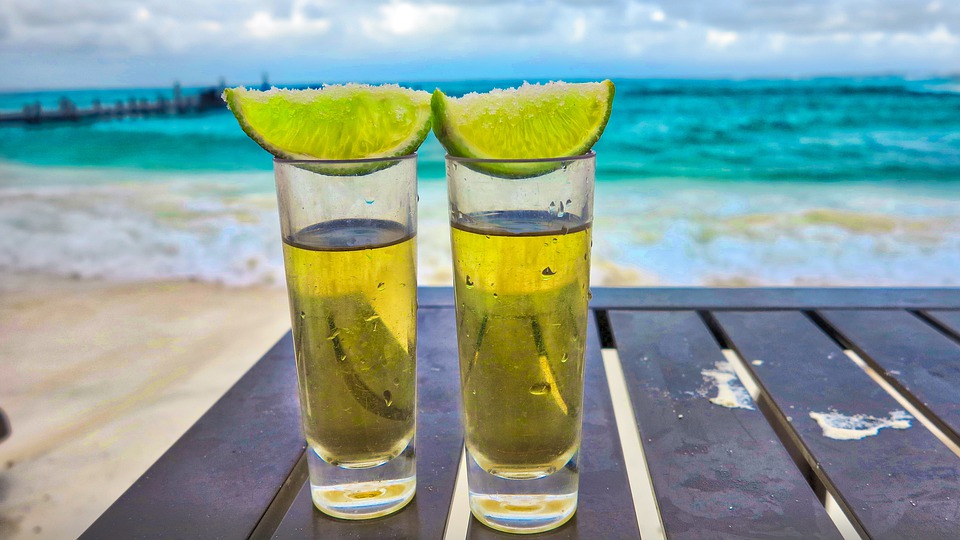 You have enjoyed your Tequila neat, shot with a lime or in a variety of other flavors!

Now, the blue agave plant known for making Tequila has been put to another good use. A team of researchers from the University of Sydney, University of Exeter and University of Adelaide, has found that ethanol derived from agave plants could provide a substitute for petrol. The desert plant doesn’t require any irrigation and produces better yields of ethanol than sugar or corn. Not only this, it could also be used to produce ethanol for hand sanitizers during COVID-19 pandemic. 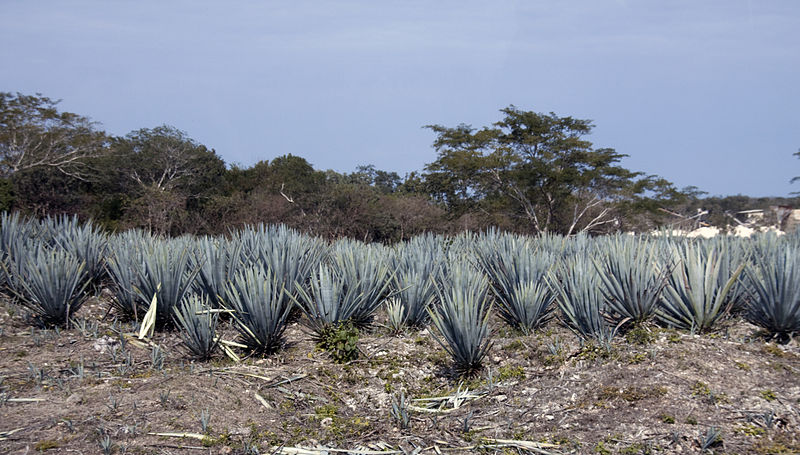 The agave plant can be grown in semi-arid areas without irrigation. It doesn’t compete with food crops in burdening limited water and fertilizer supplies. It’s a heat and drought tolerant plant that can survive hot summers.

Researchers believe that green fuel made from agave could boost local biofuel supply.

Manhattan’s Pier 55 to Get Massive Makeover