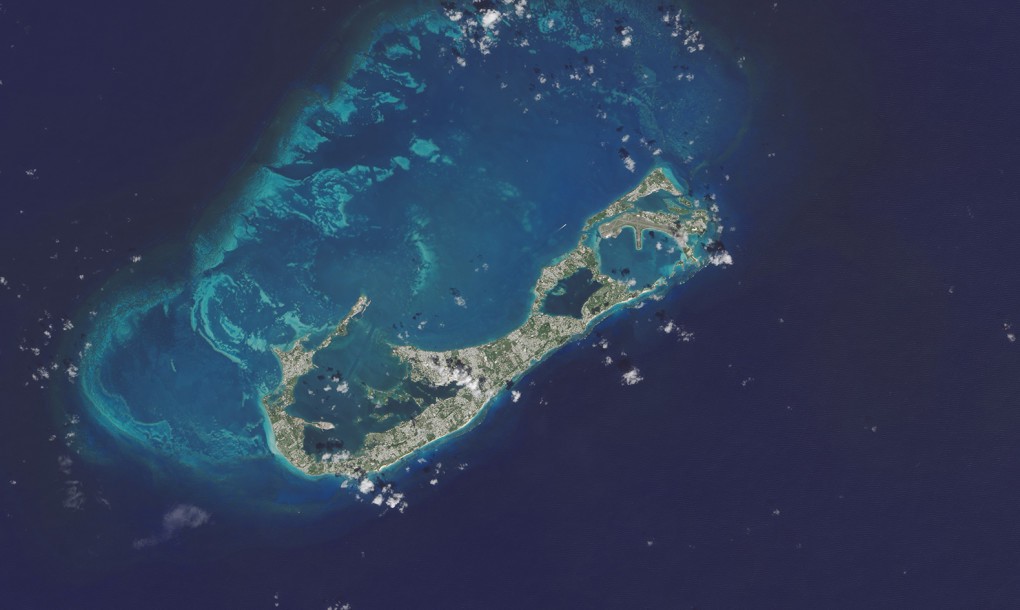 The Bermuda Triangle has earned a bad reputation over the last few centuries.

Numerous ships and planes have mysteriously disappeared in this large area of the ocean between Florida, Puerto Rico, and Bermuda. All this has given the Bermuda Triangle a terrible reputation, earning it the nicknames ‘The Devil’s Triangle’ and ‘vortex of doom.’

People have blamed aliens, supernatural forces, or some extra-terrestrial activities for the disappearance of planes and ships in the Bermuda Triangle.

But now, a team of researchers from the Arctic University of Norway has offered a logical explanation for the disappearance of ships in the Bermuda Triangle.

Craters could be the reason for these mysterious disappearances

Norwegian researchers discovered giant underwater craters at the bottom of Barents Sea.  These craters are up to half a mile wide and 150ft deep, believed to have been caused by build-ups of methane gas.

Scientists explained that the methane gas might have leaked from the deposits below the ocean floor, bubbled up to the surface and exploded. The explosions were probably strong enough to pull ships and planes down into the depths of the ocean. Fly Through the New Zealand Countryside on this 450 Horsepower Jet-Powered Boat!