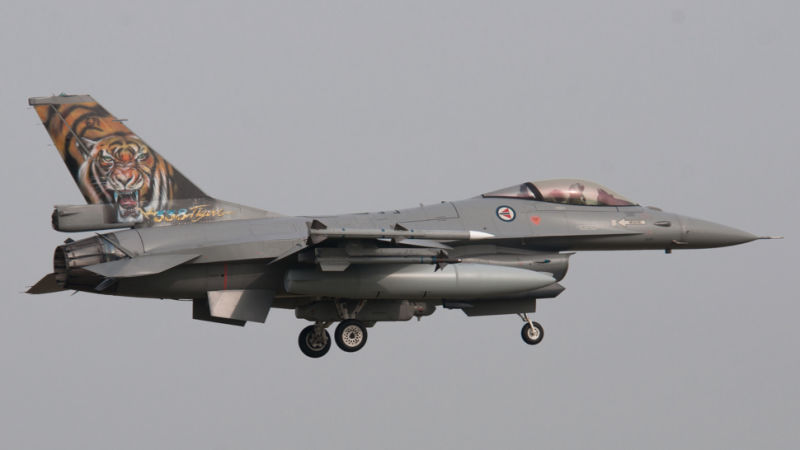 The F-16 Viper, a fighter jet that flies at a speed of more than 1,000 miles per hour is known to be one of the world’s deadliest fighter jets.

But for the first time this lethal fighter jet came to rescue a patient in northern Norway who required life-saving equipment. The F-16 aircraft of the Norwegian Air Force flew 450 Km to complete the task.

The patient required an ECMO machine, which is normally used to supplement a patient’s heart and lungs.  But this machine was not available in the hospital at Bodo where he was admitted. The nearest ECMO machine available was in a hospital in Trondheim, 450 Km (280 miles) away. Transporting the machine by land would have taken at least 9 to 10 hours, and they feared the man would die before it could arrive.

Intelligent medical staff in Norway made a wise decision… they contacted the air force for help in transporting the equipment. Luckily, as the request came, two F-16 fighter jets were getting ready to take off from an airbase nearby.

The airmen there cooperated, and the machine was loaded onto the aircraft and the pilot flew the airplane towards Bodo.

Air squadron head Borge Kleppe told Norwegian daily Verdens Gang, “Usually we cover that distance in 35 minutes. But given the special nature of the cargo, the pilot stepped on it and arrived at the destination less than 25 minutes later.”