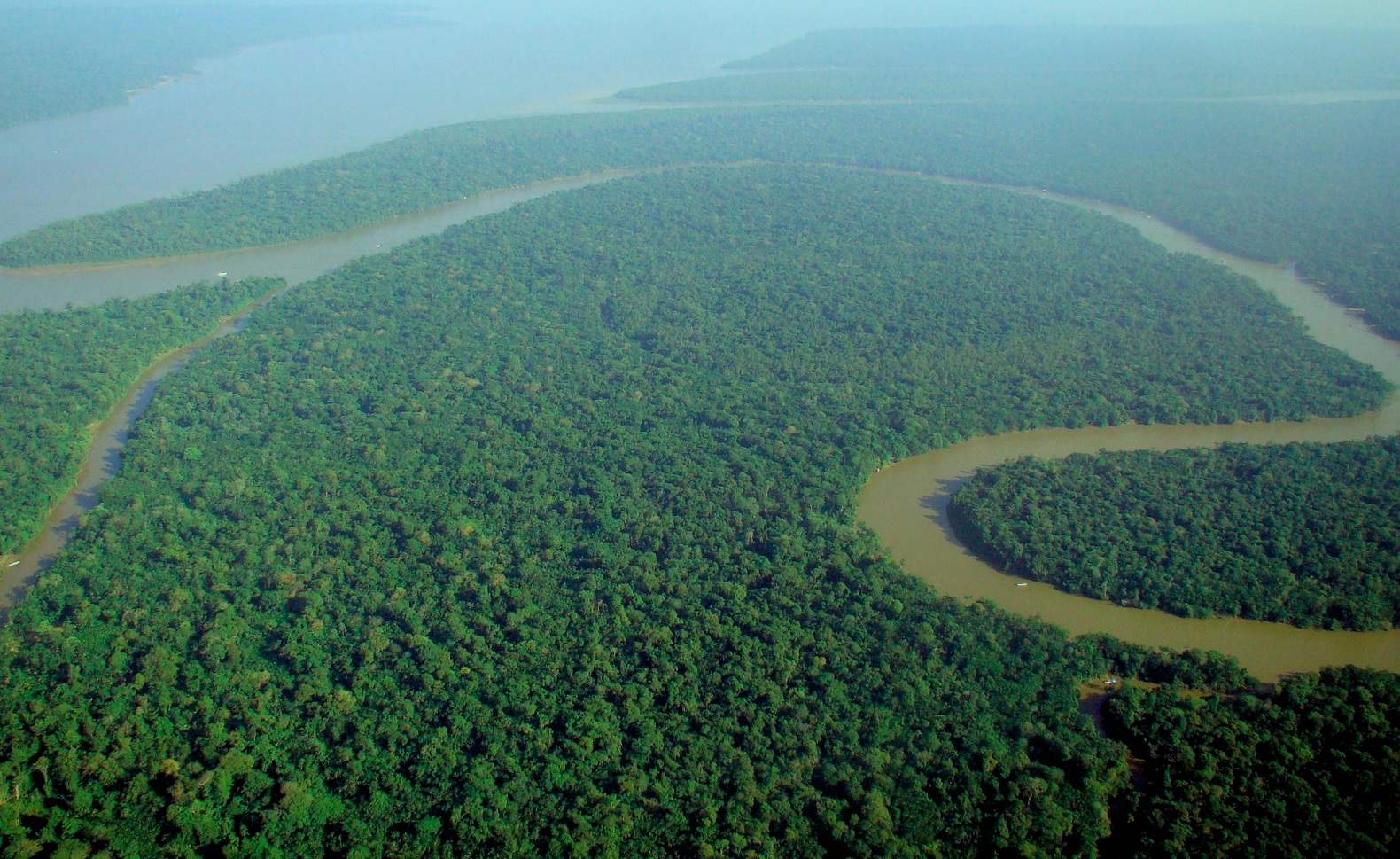 The fate of the rainforest, its inhabitants, and life on Earth are inextricably linked, but the fact is that about half of the world’s rainforests have already been destroyed.

As per the United Nations’ Food and Agricultural Organization estimates, about 129 million hectares of forest – an area the size of South Africa – have been lost to deforestation since 1990.

Considering the importance of rainforests, Norway has become the first country in the world to commit to zero deforestation.

Although a number of companies have pledged to ensure that their supply chains do not contribute to deforestation, Norway is the first country in the world to take such a significant step in the fight for our planet.

Norway is not only a major contributor of funds for forest conservation projects worldwide, but it also supports human rights programs for forest communities.

The Rainforest Foundation of Norway urges other countries to follow its lead, particularly Germany and the UK, which signed a 2014 pledge along with Norway stating their intention to “promote national commitments that encourage deforestation-free supply chains, including through public procurement policies to sustainably source commodities such as palm oil, soy, beef and timber.” 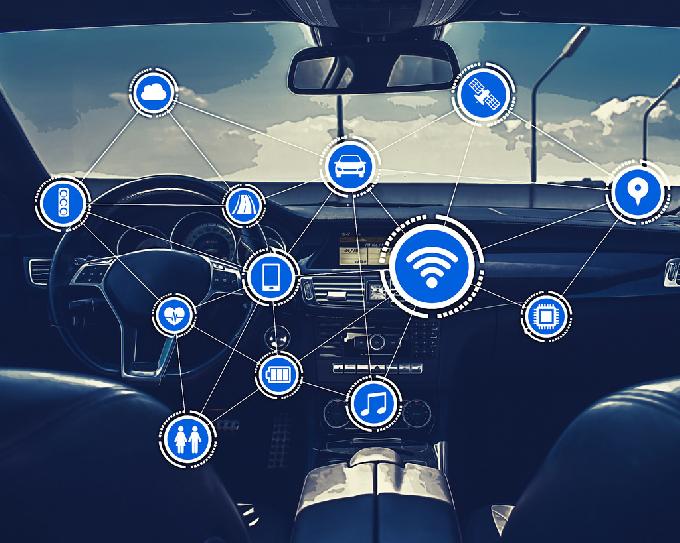