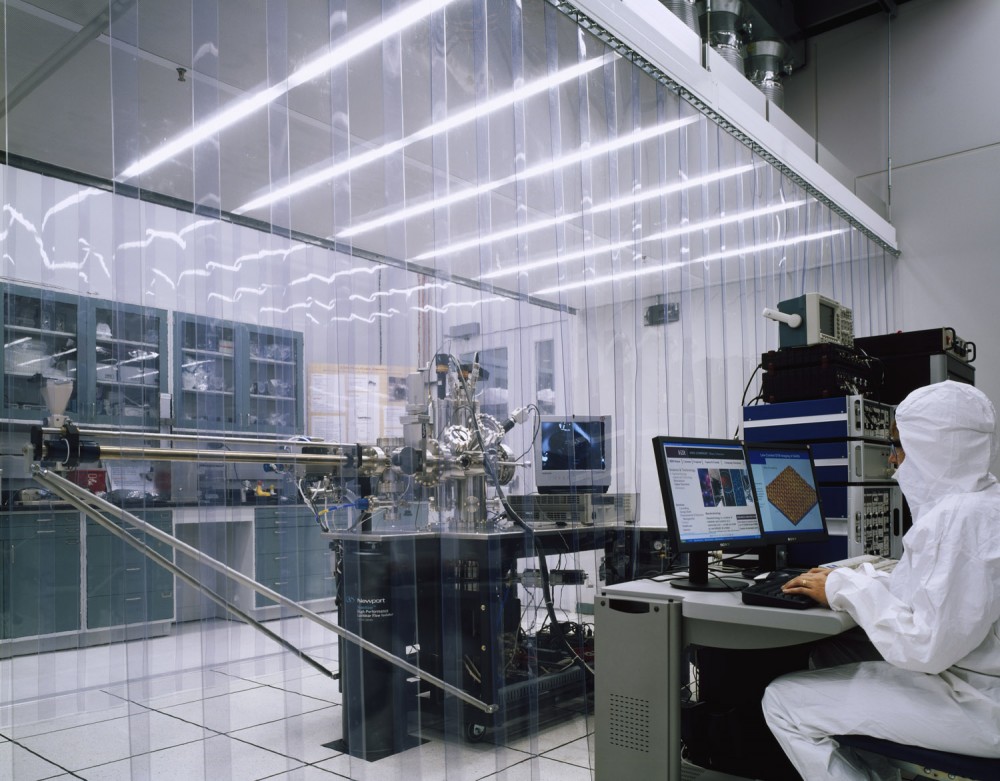 NIST was appointed by the U.S. Congress in August 2002 to investigate the World Trade Center (WTC) disaster that occurred on September 11, 2001. The goals were:

The full report can be found in the “Disaster and Failure Studies Repository” here.

Say you went to purchase a smartphone, for example, and upon bringing it home found that its voice translation technology didn’t “work worth a bean.” You’d be perturbed because you would have to exchange the faulty device for a new one or be told the technology was the best available. NIST’s mission seeks to avoid such events by setting standards for technologies in all of the areas mentioned above.

NIST ensures a minimum level of quality and reliability, often woefully lacking in many of the products imported from China, for example, which currently lacks a stringent quality control organization. NIST publishes Standard Reference reports in all these industries and explains its mission:

From the smart electric power grid and electronic health records to atomic clocks, advanced nanomaterials, and computer chips, innumerable products and services rely in some way on technology, measurement, and standards provided by the National Institute of Standards and Technology.

Founded in 1901, NIST is a non-regulatory federal agency within the U.S. Department of Commerce. NIST’s mission is to promote U.S. innovation and industrial competitiveness by advancing measurement science, standards, and technology in ways that enhance economic security and improve our quality of life.

NIST carries out its mission through the following programs:

NIST’s mission is also described in the following video: