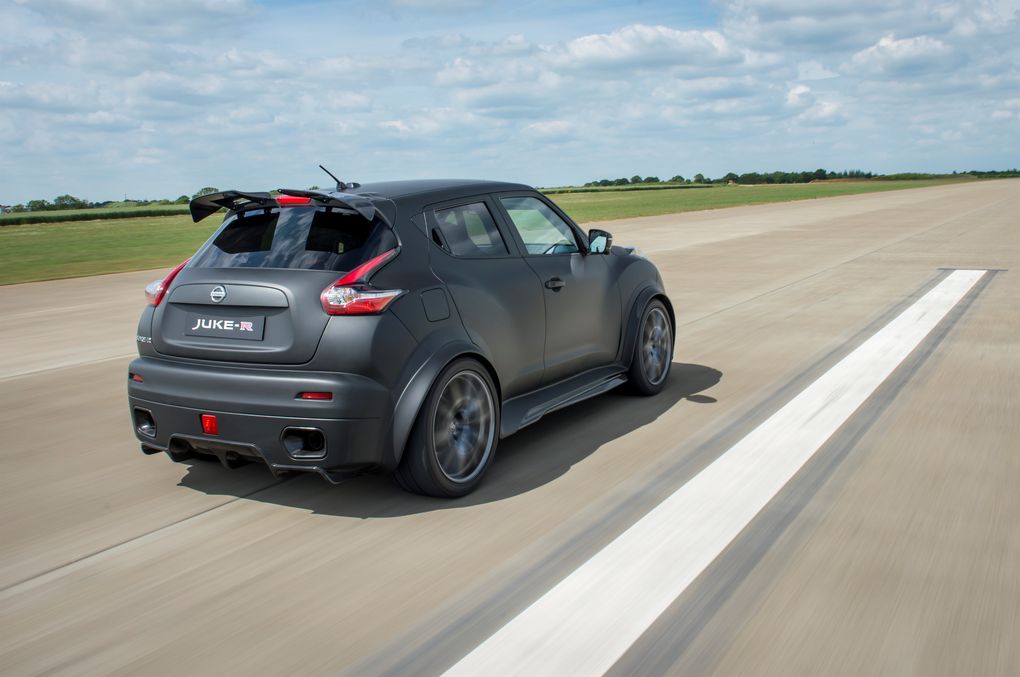 Four years ago, Nissan unveiled a concept version of the first Juke-R, the 485-horsepower GT-R mill.

Now, Nissan has released details of an upgraded version, the Juke-R 2.0, which features the updated version out of the GT-R NISMO, good for 600 horsepower.

Right now, the car company says the new Juke-R 2.0 is just a concept but it will debut and participate in the hill climb at the Goodwood Festival of Speed.