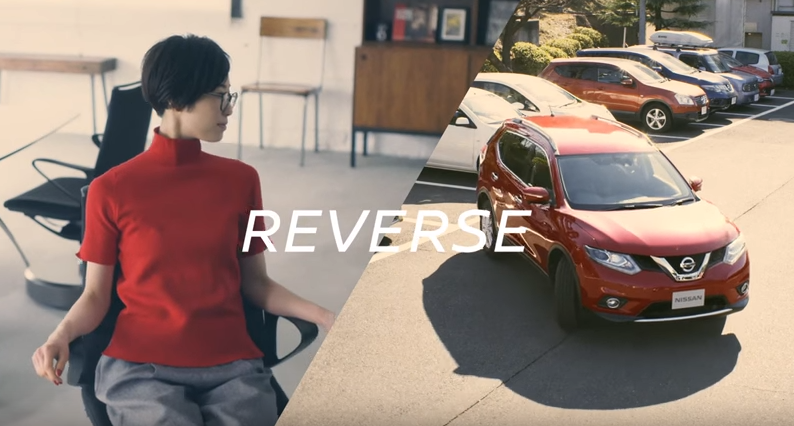 It appears as though Nissan has gotten bored of developing self-parking and other autonomous technologies for its vehicles and as a result, took some time off to play with office chairs.

A design the carmaker is referring to as the “Intelligent Parking Chair,” which does pretty much what you would expect a smart office chair to do.

The Intelligent Parking Chair can “generate a bird’s-eye view to wirelessly transmit the chair’s position and its route to destination,” making it fully capable of rotating 360 degrees and being able to park into a targeted position.

Similar to a self-parking car, the chair utilizes four cameras to maneuver around.

And the coolest thing about Nissan’s Intelligent Parking Chair?

At least in the video, it appears to be activated by clapping…

What I wouldn’t give to be able to clap and have the ability to immediately summon an army of self-driving office chairs!