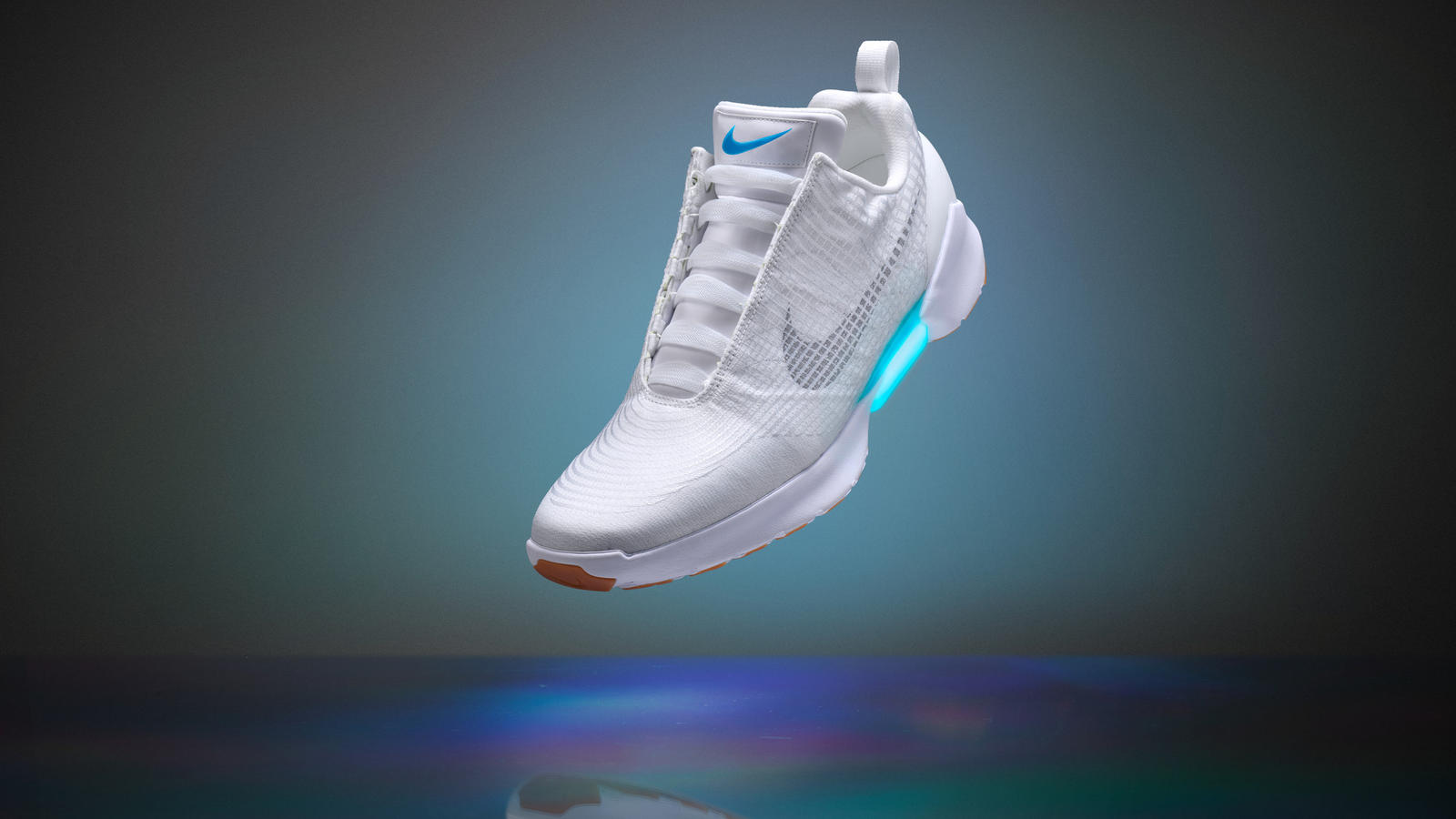 Nike is releasing a shoe with legitimate power laces for the first time ever.

Called the Nike HyperAdapt 1.0, the user can adjust the power laces via a button on the side of the shoe. Tiffany Beers of Nike explains how the technology works:

“When you step in, your heel will hit a sensor and the system will automatically tighten.”

Along with the button on the side to control the laces, the HyperAdapt 1.0 come equipped with a heel sensor, so while the power laces are not fully autonomous, they are responsive to your actions. At the moment, Nike plans to release the new shoe in three different colors this year, and while no price has been announced, I’d expect these Marty McFly sneakers will cost a pretty penny.

In the meantime, watch one of one of the worst sports personalities on social media today try them on:

I try on Nike’s first power lacing shoe, which will be available later this yearhttps://t.co/7QJIj5tXBR