Helping the blind see is an age old dream; the fruits of centuries of advancements in science and technology have put humanity on the cusp of a solution. The US Food & Drug Administration (FDA) just approved the first treatment to restore limited eyesight in some types of blindness but there are dozens of companies and labs worldwide working on bionic eyes including: Bionic Vision Australia, Eyeborg Canada, Second Sight Medical Products US, and Germany’s Retinal Implant AG to name a few; a small number of animals and humans have already successfully received implants.

The term “cybernetics”, coined in the middle of the 20th century by Norbert Wiener, is defined as an inter-disciplinary study of biology and engineering to create devices that improve human functioning. The first cybernetic technology was the creation of prosthetics.

Next Up the Human Eye

The human eye and eyesight are significantly more complicated than movement of appendages. In order for the human eye to see, light rays must form a clear image on the retina. This involves refraction of light rays, focusing of the lens, constriction of the pupil and convergence of the eyes. An image is formed when the retina’s rods and cones are stimulated and produce nerve impulses sent to visual areas of the brain for interpretation.

The Bionic Eye, a subset of Artificial Intelligence (AI), is creating a revolution. Biometric identification, content-based image retrieval, the use of smart computer software to process images, loop feedback, and representation of what has been captured were heretofore unachievable. These inputs combined with Boolean outputs including logical agents to frame, segment and distinguish between multiple objects with exact pixel values, brightness, color, angle and image size are making bionic eyes a reality.

In future IndustryTap articles on bionic eyes and retinal implants we will look at the differences in technologies among industry leaders, how bio-sensors are being used to monitor eye health, military applications of bionic eyes including heads-up displays, combat interfacing, and GPS location and object mapping. There are also interesting applications in gaming and augmented reality including interfacing with mobile devices. We will also look in detail at nanotechnology being used to build the electronic circuitry and wireless displays embedded in the eye. Finally we will review how this technology can be embedded in contact lenses and allow people with normal site to have super vision.

Jet Engine Blows Photographers To The Ground On Take Off 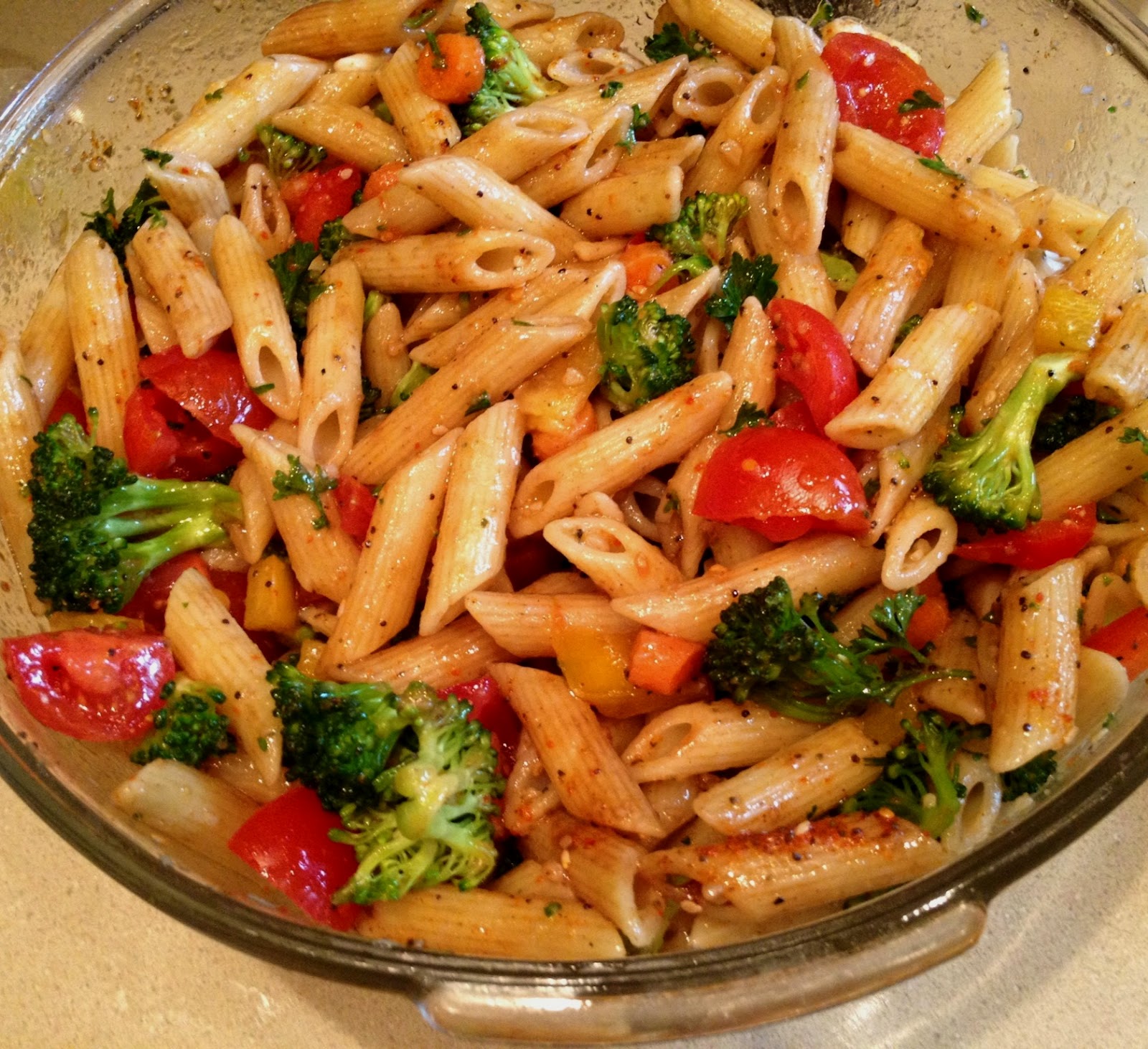