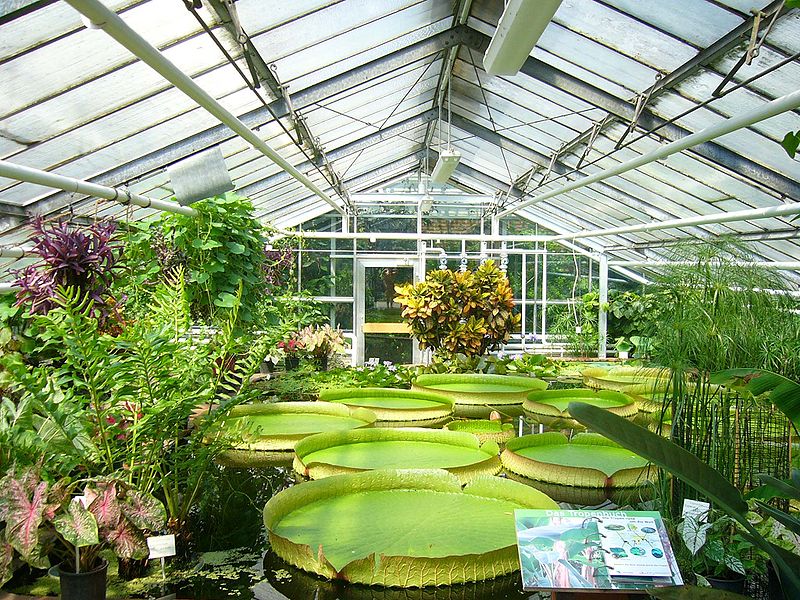 A team of researchers from North Carolina State University has found the way to make greenhouses energy neutral. Both greenhouses and plants require lot of sunlight to flourish. Now scientists have created see-through solar panels. These solar panels harvest energy from the wavelengths of light that plants don’t use for photosynthesis.

These semi-transparent solar cells would be built into the glass roof panels of greenhouses. According to the researchers, in some climates these panels could generate enough energy to make the greenhouse completely self-sufficient.

Brendan O’Connor, author of the study, said, “Plants only use some wavelengths of light for photosynthesis, and the idea is to create greenhouses that make energy from that unused light while allowing most of the photosynthetic band of light to pass through,”

Organic solar cells (OSCs) can be made to absorb only certain wavelengths of light. This property of OSCs makes them perfect for greenhouse roofing. They are partly transparent and allow sufficient light through for the plants. In addition these solar cells also harvest enough to offset a good amount of the greenhouse’s energy requirements.