One of the major problems a rocket has is the weight of fuel a shuttle engine requires, which weighs more than the object it’s propelling. In simple words, the weight of fuel dwarfs the weight of the payload. This is the main reason a huge rocket is required to carry astronauts into space, increasing costs while significantly limiting the range of the craft.

Scientists need to overcome this challenge before carrying out deep-space exploration where carrying enough fuel may not be possible.

NASA has proposed fuel-free space drive for getting future spacecrafts to their destinations by utilizing a device called a microwave thruster. The device gets its name from the strength of a rocket engine, called thrust.

A British scientist named Roger Shawyer put forward this concept in 2000 by building a similar engine called an EmDrive. However, he was not taken seriously at that time, and the world didn’t pay any attention to his accomplishment.

Now a U.S. scientist, Guido Fetta, and his team at Nasa Eagleworks have built a similar engine that works on the same principle. Their microwave thruster device is called the Cannae Drive. It works by converting electric power into thrust by bouncing microwaves around in a sealed container.  No propellant is needed since solar energy provides the electricity to power the microwaves.

A propellant-free spacecraft could be a game changer since it could bring deep space exploration a step closer by significantly reducing the cost and weight of spacecraft. 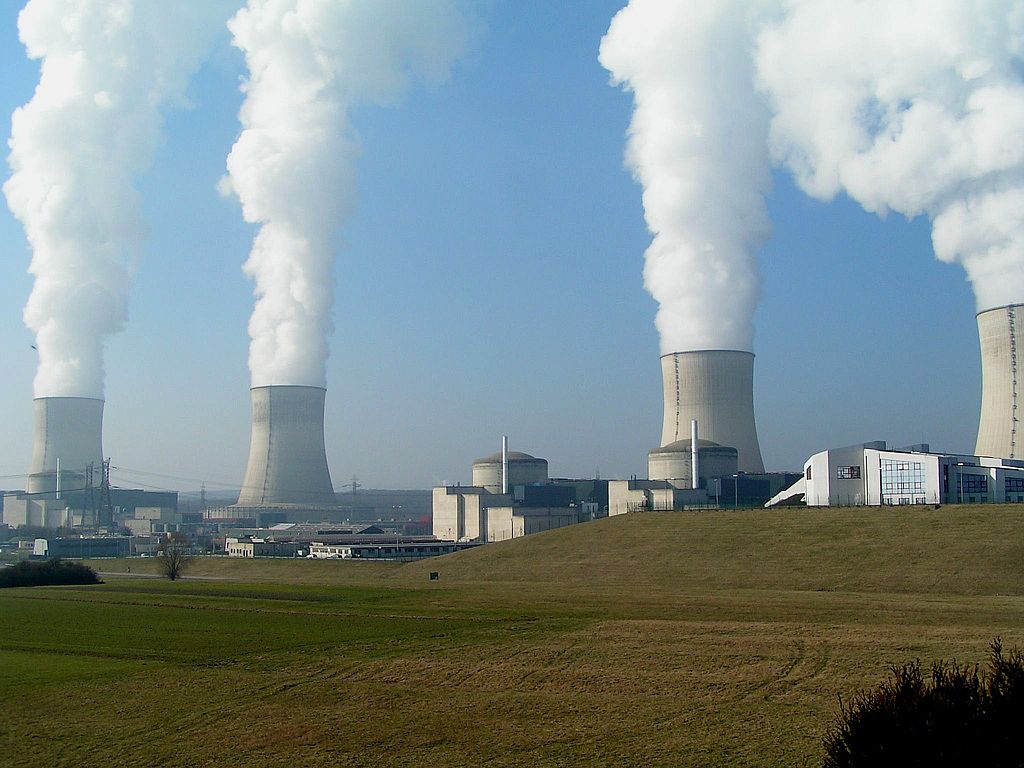