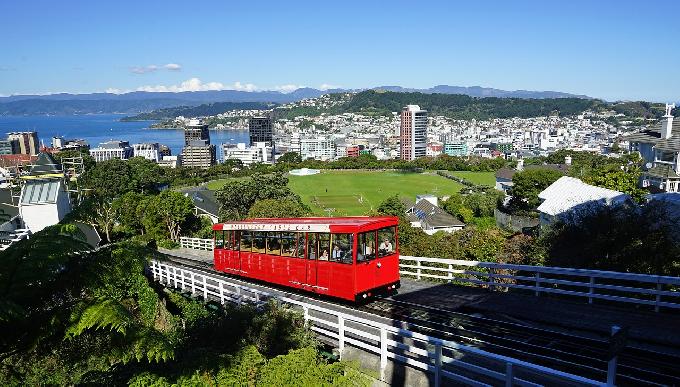 Maybe we should try this in the US!