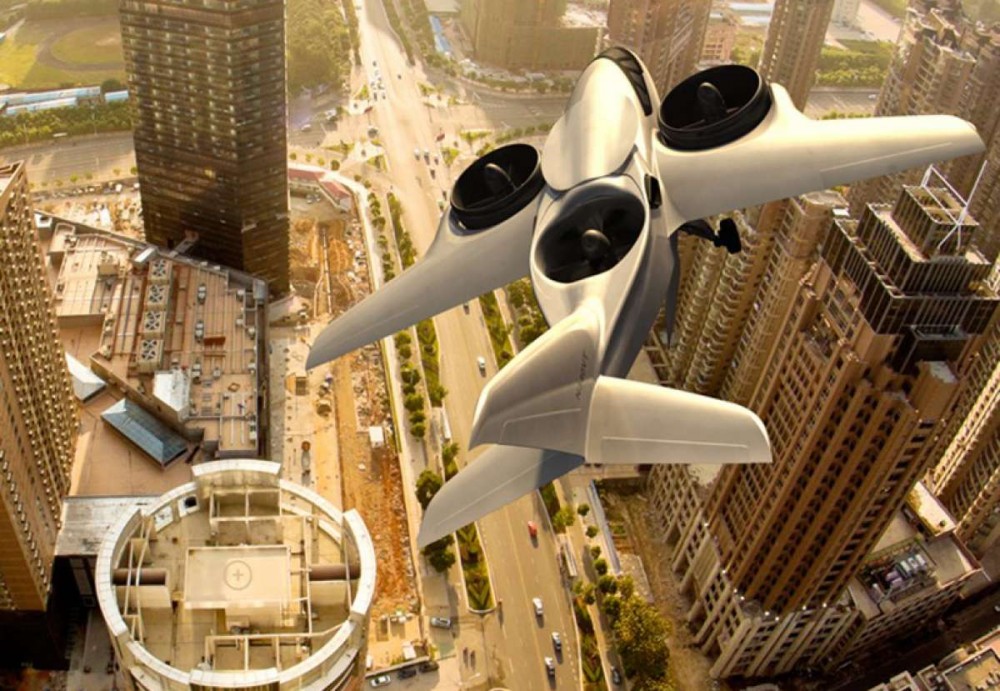 The plane will compete with other business jets in terms of altitude, range, and comfort. In addition to business use, XTI believes the plane will be used widely for personal, medical, and tourist flights.

The company has just raised $4.1 million dollars via its campaign on Start Engine. Specs for the new plane include a maximum cruising speed of 400 mph (340 kts), a maximum cruise altitude of 30,000 feet above predominant weather, a range of 800 to 1,200 miles, vertical lift using three ducted fans, and propulsion using two high-performance turboshaft engines.

Also included in the design are advanced avionics, a single pilot IFR, and a carbon fiber and epoxy structure. Lightweight materials are expected to be a big factor in the quality of the plane and the experience of its pilot and passengers.