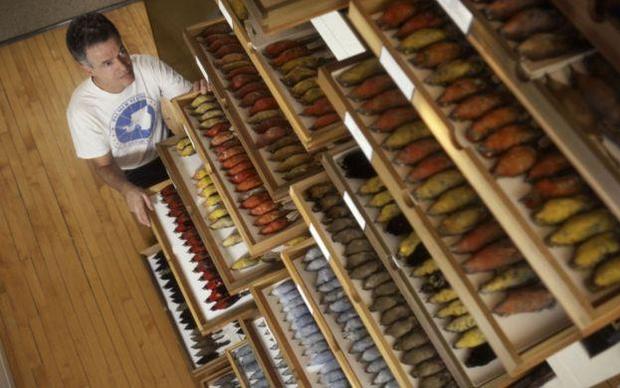 Worldwide scientists are concerned about the ways in which global warming is affecting our health and that of the species around us. According to the Researchers from Chicago and Michigan, North America’s migratory birds have been shrinking over time.

Researchers analyzed more than 70,000 migratory birds that had been collected after fatal building strikes. A data set showed shrink in size of birds while their wings are getting bigger.

Researchers are collecting bird specimens from almost 40 years. Researchers concluded that these changes are present in nearly all of the species they measured.

Scientists considered the impacts of different environmental factors. They discovered that warmer temperatures were associated with a smaller body size.

Study author Benjamin Winger, at the University of Michigan, said, “Warming temperatures seem to be having a pretty consistent and almost universal effect on a large number of different species, regardless of other aspects of their biology,”