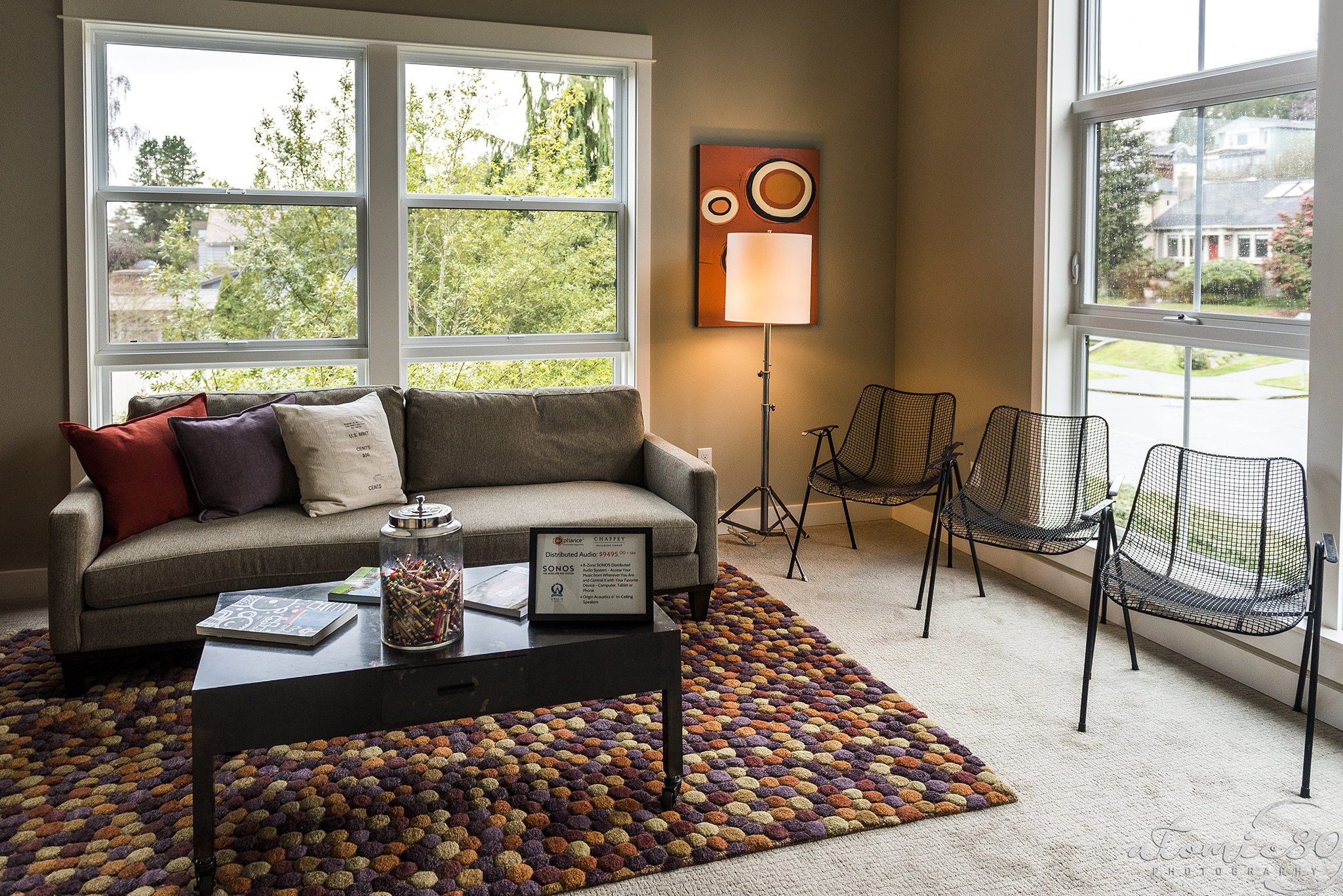 Smart homes. They’re the wave of the future, and everybody’s getting them.

Except that isn’t true. In fact, not only are very few homebuyers seeking out full-fledged smart dwellings, but a lot of people polled don’t even want one.

These are the findings of a new survey conducted by esteemed professional services provider PricewaterhouseCoopers (PwC). Gathering responses from 1,000 consumers, it draws a stark divide between the assumed desirability of an all-inclusive smart home and actual consumer demand.

“Everybody’s Getting One”
The idea of the smart home was science-fiction not all that long ago, but in the last ten years, tech companies have seized on the concept of providing network-aware appliances and utilities for homes. Some, like the poster-child Nest smart thermostat, have been warmly received, but most consumers don’t realize how large the marketplace of smart devices for the home has become.

There are smart locks, smart baby monitors, smart lighting systems, and a complete host of devices designed expressly to smarten up your garage. You can’t deny the practicality of a system that alerts you to leaving the garage door open or the luxury of having it open for you when you arrive home, but is this something people are taking into consideration when they’re trying to decide if they need to upgrade their door?

Not Worth the Price of Entry
The answer for most people, it seems, is no. More than eighty percent of people surveyed by PwC confirmed that they were familiar with the concept of a smart home, but fewer than half said that they would actually take advantage of the features such a home offers.

The Benefits of Early Adoption
The consensus among people surveyed was that the features available in current smart homes just don’t top their list when shopping for a dwelling. Yes, some of them are available in a brand-new house, but most of the market for housing doesn’t offer smart amenities, and the price hike associated with these features is more than people are willing to absorb.

How Much Value Do We Put into This Survey
While these statistics may be alarming, it’s tough to say this really proves anything. After all, the sample size was relatively small, only 1,000 people.

Also, those taking advantage of smart home features today are generally satisfied, with only ten percent reporting frustration with their smart home technologies. For many, privacy and support play a role in the decision to adopt.

These are realistic goals for the smart appliance market. It’s reasonable to think that in the next few years, solutions to encrypt user data when it’s transmitted between home devices and more comprehensive customer support can be realized. Smart homes may not be catching on like smart phones, but even if they are a luxury item, for now, they are here to stay.