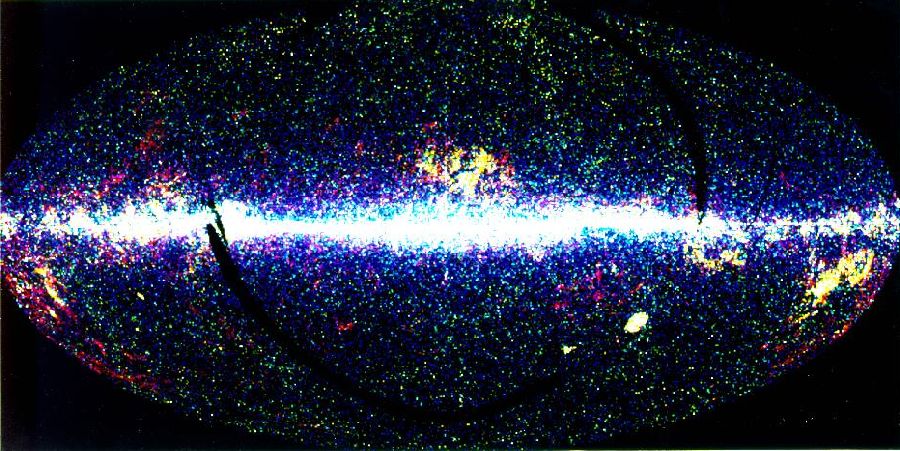 Renewable energy has been making exponential strides in efficiency of output and reduction of costs over the last decade. Solar itself has made advances that some believe will make fossil fuels go the way of the dinosaurs within the next few decades.

But, despite the recent developments in solar energy collection and production, detractors are quick to point out its limitations and inefficiency since silicon cells are only able to absorb light in the visible spectrum. Now, a team from California Institute of Technology (Caltech) thinks they’ve figured out how to capture invisible infrared rays and convert them to energy instead of just ending up as thermal waste.

Typically, the longer wavelengths of the invisible spectrum pass right through the silicon solar cells, rather than being absorbed by them, becoming waste instead of useful energy. Professor Harry A. Atwater and his collaborators from numerous research institutes set out to find a way to capture and utilize these renegade rays of light, but using metals rather than silicon.

Metals, it turns out, have an unusual property known as “plasmon resonance.” Plasmons are waves of electrons at the meeting point of air to metal. Each base metal, such as copper, silver, or gold, has a fixed “density of electrons” innate to its type, which resonate at specific frequencies.

What the researchers discovered is that this phenomenon of plasmon resonance can be exploited in the laboratory by adding electrons to the nanoparticles of the metals. This alters the resonance frequency of the electrons so that the infrared wavelengths cause them to get excited and produce an electrostatic charge.

Atwater’s goal is to produce a steady-state current from the electrostatic shock. If that can be achieved, the potential for a combined plasmoelectric and photovoltaic sensor that would capture light from both the visible and infrared spectrum will make the benefits of solar power even more appealing.

The research is being funded by a National Science Foundation Graduate Research Fellowship grant, the U.S. Department of Energy and the Netherlands Organization for Scientific Research.

New Study Shows Most People Are Aware of Smart Homes, But Few Actually Want One