Incredibly, a research team is claiming they have invented a self-healing material capable of repairing a puncture in one second.

The material, which is essentially liquid resin, works by first being sandwiched between two walls, for example, debris in space.

From there, being exposed to even the slightest bit of oxygen begins the healing process, resulting in the resin reacting with the incoming oxygen and plugging the gap immediately.

NASA-funded researchers from the University of Michigan are primarily behind the discovery, and recently published their findings in the American Chemical Society’s ACS Macro Letters

Potential applications for the new material include lining the wall of a fuel tank, an airplane hull, or the wall of a spacecraft, since all must deal with the possibility of breaches that would have to be fixed as soon as possible. 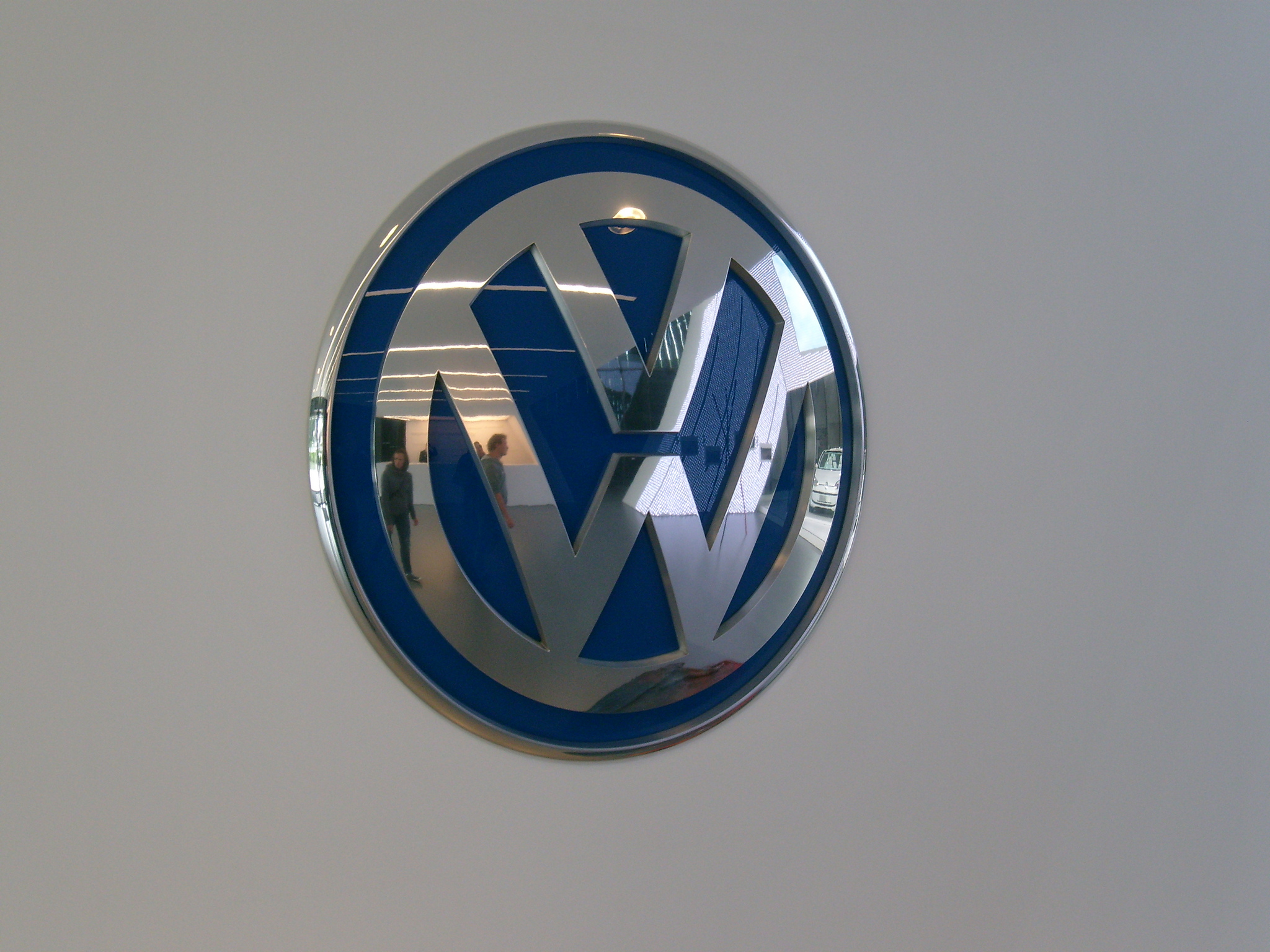 Volkswagen Reaches Agreement With Its US Dealers to Finally Resolve Dieselgate

Bluetooth Monitor Alerts Your Smartphone if Your Tire Pressure is Low