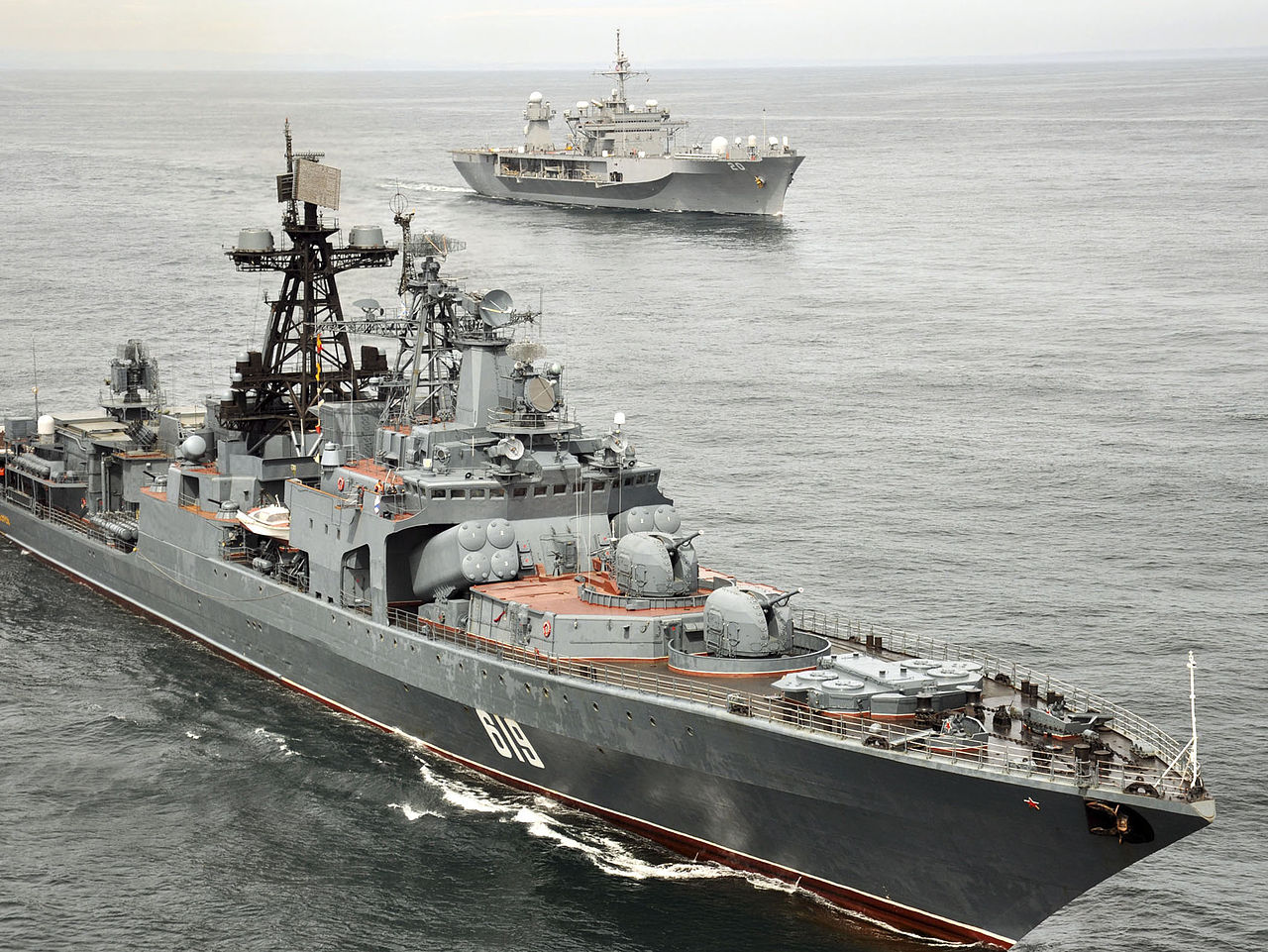 This non-lethal weapon named as, Filin 5P-42, has been deployed on the Russian naval frigates Admiral Gorshkov and Admiral Kasatonov. It makes use of oscillating beams of strong light that confuses its targets, disorients them and makes them vomit by dazzling them with light beams.

The weapon is developed by Ruselectornics, a Russian state-owned developer of electronics and other technologies. It fires off “low-frequency oscillations” of powerful light that disrupt night vision devices and rangefinders. Basically the weapon floods the human nervous system with more light than it can usually process, making it more difficult for them to aim at night.

When the weapon’s trial was going on, volunteers were asked to shoot at targets being defended by the new weapon, but they failed to hit the target due to their dizziness and instability. 20% of the volunteer group had nauseous feeling while others reported that they saw spots of light floating in their eyes.