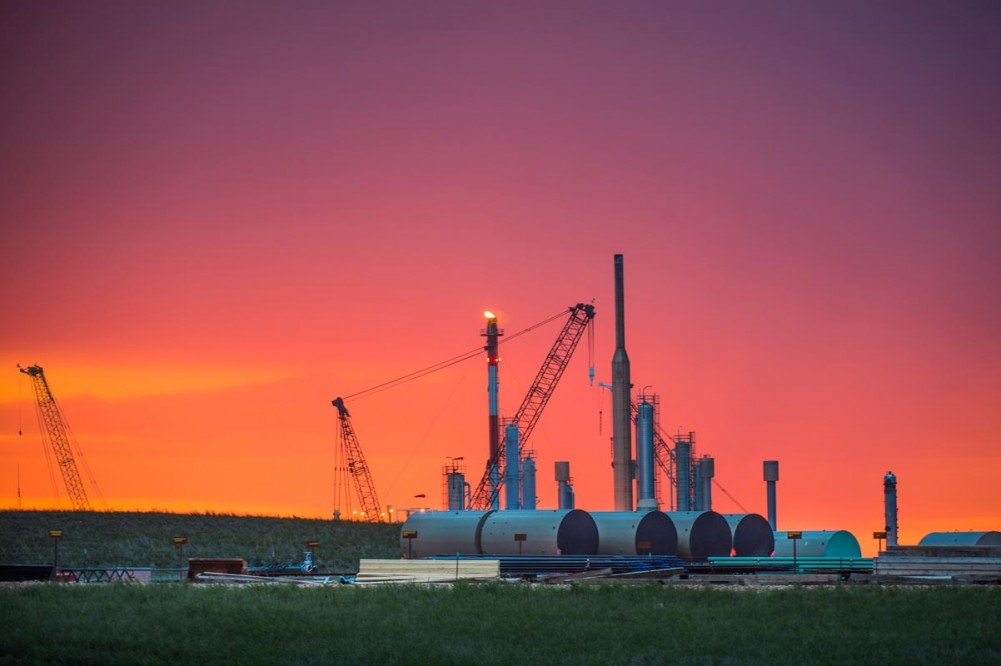 Reducing the Influence of OPEC

The United States, led by Texas, Alaska, California, North Dakota, New Mexico and Oklahoma has overtaken Saudi Arabia and Russia as the world’s biggest oil producer with a daily output of 11 million barrels of crude oil during the first quarter of 2014. The report, issued by the Bank of America, indicated the US has surpassed all other countries this year in oil production and projected output to increase to 13.1 million barrels a day by 2019. Texas alone now matches the total output of Iraq for crude oil output with nearly one million barrels a day, Alaska 650,000; California 500,000, North Dakota 400,000, and New Mexico and Oklahoma each at around 200,000.

This puts the US in the company of other “energy self-sufficient” countries and into a leadership position for having both a strong economy and a ready supply of energy. Other major suppliers of oil include China, Iran, Canada, UAE, Venezuela, Kuwait and Iraq. The top 10 oil producers account for more than 65% of world oil production.

The largest destination for oil and gas will continue to be the Asia-Pacific’s developed and developing economies: Japan, China, India, South Korea and others. US annual investments in oil and gas, which include shale, has reached $200 billion or 20% of the country’s overall “private fixed structure” spending and is a prime factor in the US economic recovery. This is reflected in record stock market levels reached on the last day of trading before the Fourth of July weekend.

Over the next decade, the US will move in and out of first place vis-à-vis countries in the Middle East and Russia, depending on economic growth rates and demand for oil and gas. Projections are for the US to continue in a favorable position until the later 2020’s to early 2030’s as the current boom begins to dissipate.