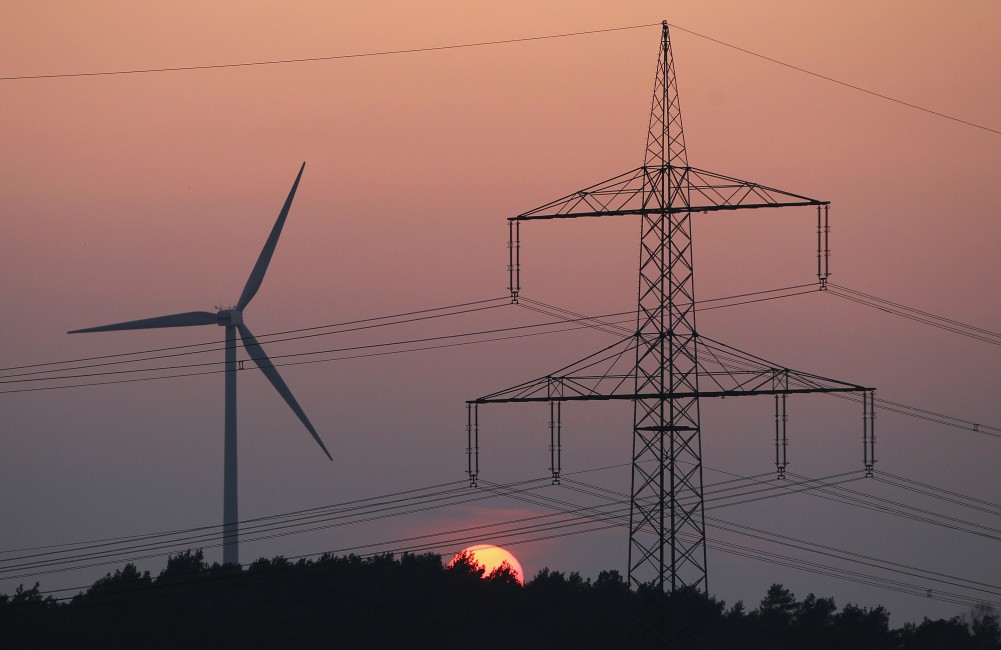 The United States electric grid was never intended to support solar and wind power. The problem is that renewable energy is intermittent, collecting energy only when the sun shines and the wind blows. One solution currently in the works is the storage of energy in highly efficient batteries so that energy can be dispersed during times of intermittency.

However, a new study by the National Oceanographic and Atmospheric Administration (NOAA) believes that placing renewable energy sources in locations where wind energy can be produced 24 hours a day and sun energy is at its most intense, would solve many problems. A high-resolution map based on NOAA weather data shows a snapshot of wind energy potential across the United States in 2012. (Credit: Image by Chris Clack/CIRES) At the same time, it is necessary to build a completely new transcontinental high-voltage transmission system to supplement the current energy grid. These ideas have been supported by complex computer simulations of US territories with plans for the most efficient sites and the most efficient location of transmission facilities already identified.

One big challenge is likely to be old state laws related to siting permits and eminent domain which were meant for in-state services and predated the existence of significant amounts of solar and wind power. As things currently stand, many of the new solar and wind projects already built or in the works are near the edge of the existing grid, and this may prove to be shortsighted as greater efficiencies can be achieved with better planning.

According to NOAA, a new electric grid built for renewable energy sources would cut CO2 emissions by 78% from 1990 levels while producing electricity at $.10 per kilowatt hour (Kwh).