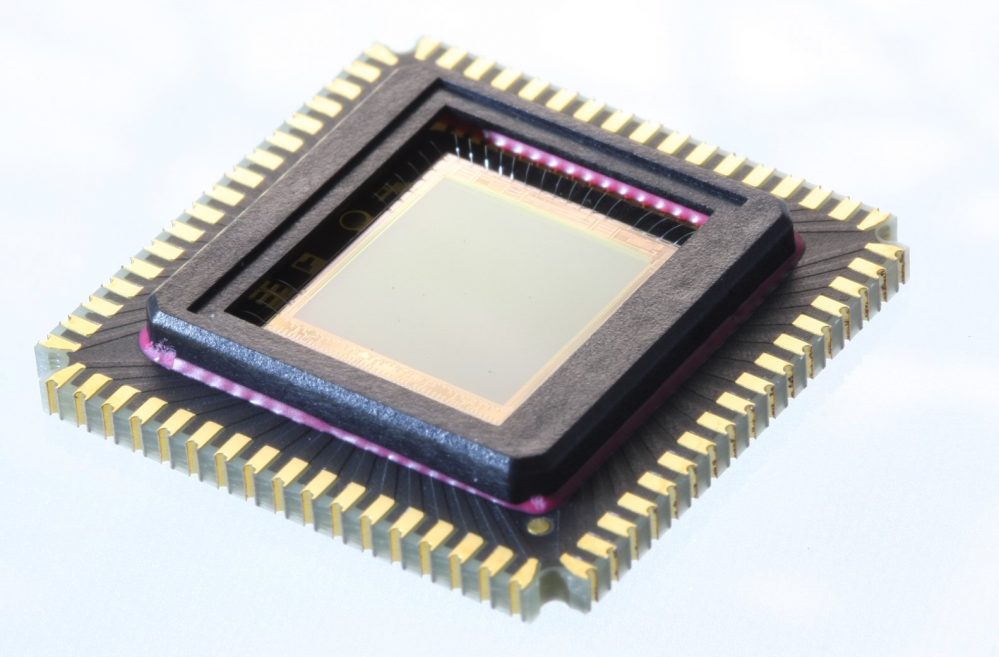 A new chip-making technique uses silicon photonics to make photonic circuits. This technology is considered an emerging technology that will continue to come to market and lead to big changes in the internet and in industries from aerospace and electronics systems to communications and manufacturing technology.

This new technology will improve hardware and software so that it will scale up to deal with the huge amounts of data that will be created by the Internet of Things. It will also help as billions more humans will be online in the coming years. Today, telephone companies and chip makers are running up against the potential of a future without Moore’s law, and this could lead to kinks in the internet hose that will slow down traffic, bringing it to a halt.

The Next Information Revolution Will Be Built on Silicon Photonics

Silicon photonics is coming to the rescue as it will allow new designs for semiconductors, chips, optical components, and data systems. These developments will transform data communications and telecommunications by allowing for optical transport of data, significantly improving bandwidth and speed over long distances and within systems.

Photonic Integrated Circuit (IC) technologies are now being developed in over 190 countries. According to recent market research, there is a lot of latent demand that is going unmet. As companies are able to use photonic networks to improve speed and bandwidth, they will experience increasing industry earnings in the future.

Photonic Network on a Chip

According the IEEE, the use of photonics will also lead to an explosion in the creation and use of photonic devices. Engineers are working to design photonic “network-on-ship” architecture that will be part of “many core” high-performance chip multiprocessors.

The following video, “Aiming to Construct Ultra-High-speed Photonic Network,” explains that “optical devices are the key to broadband communications. The year before last, the Yamanaka Laboratory succeeded in developing with US start-up company this high-speed optical device, called PLZT. This device can communicate information about a million times faster than conventional devices. So its development has accelerated progress in optical networks.”