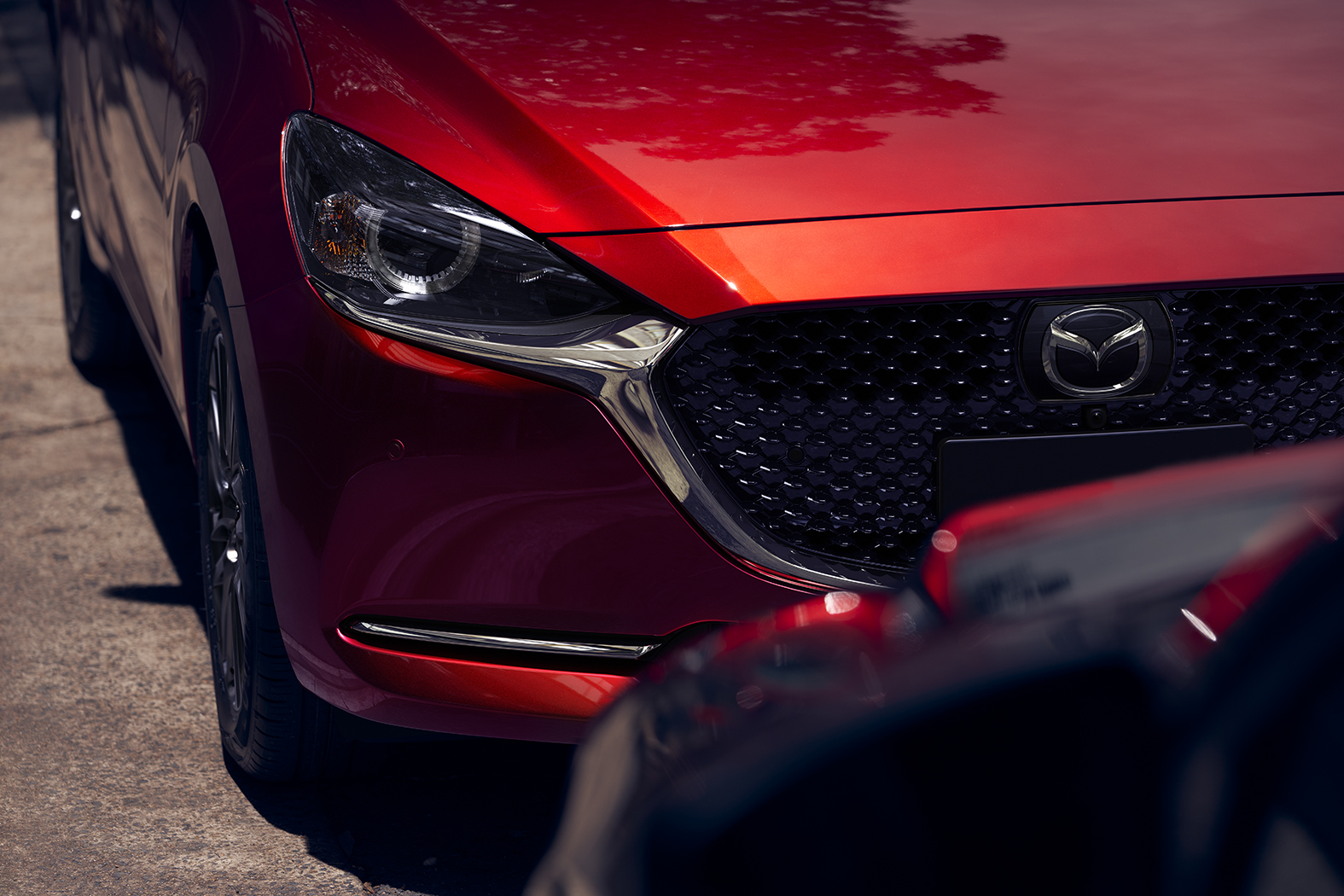 The Mazda 2 is finally getting a brand new 1.5-liter Skyactive-G petrol engine to be added on top of the 1.0 and 1.3-liter options, and it is a huge improvement over the previous generation. Outputting 115hp, the new engine is going to be made available exclusively on the GT Sport Tech models starting from October 1, 2021, paired with a six-speed gearbox.

Apart from the fact that Mazda’s supermini will get an engine that is powerful enough to match the nimble chassis, there are some notable innovations that come with the new Skyactive-G that are worth a deeper look. 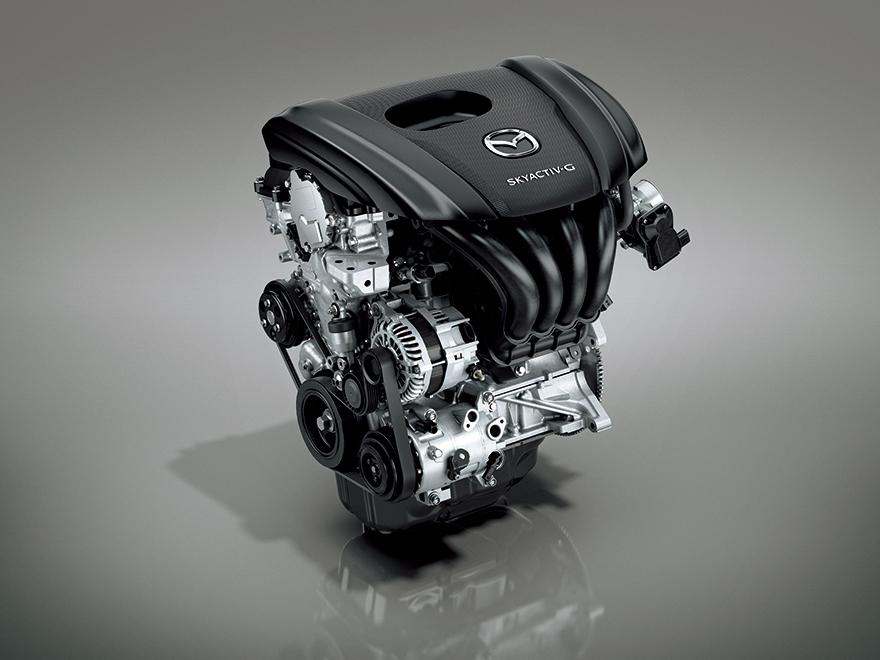 First of all, this is going to be the first ever gasoline engine operating on a compression rate of 14.0:1, which radically improves thermal efficiency. Theoretically, this alone can up the engine’s efficiency by roughly 8%. The reason why most manufacturers avoid using higher compression ratios is because it increases knocking rates, but Mazda has incorporated some clever knock-resistant tech to address that.

By adopting a “4-2-1” exhaust system, the high pressure wave from the gas that emerges out of a cylinder right after the ignition of the mixture can be better managed without adverse affects on the neighboring cylinders and their own timing. Mazda’s engineers used a long pipe (600 mm) to secure this beneficial effect, and they gave it a loop shape to save on space under the supermini’s hood.

This creates a new problem, which is gas cooling down more than it should, resulting in a delay in the catalyst’s activation. This called for yet another solution which came in the form of a piston cavity as shown below, which optimizes fuel injection by sending the air-fuel mixture around the spark plug. This alleviates from the need to delay the ignition timing, which is otherwise a solid solution for cold gas issues.

All in all, the new 1.5-liter Skyactiv-G is 15% more efficient in fuel consumption and torque generation compared to its predecessor, which is an amazing feat for Mazda’s engineers.