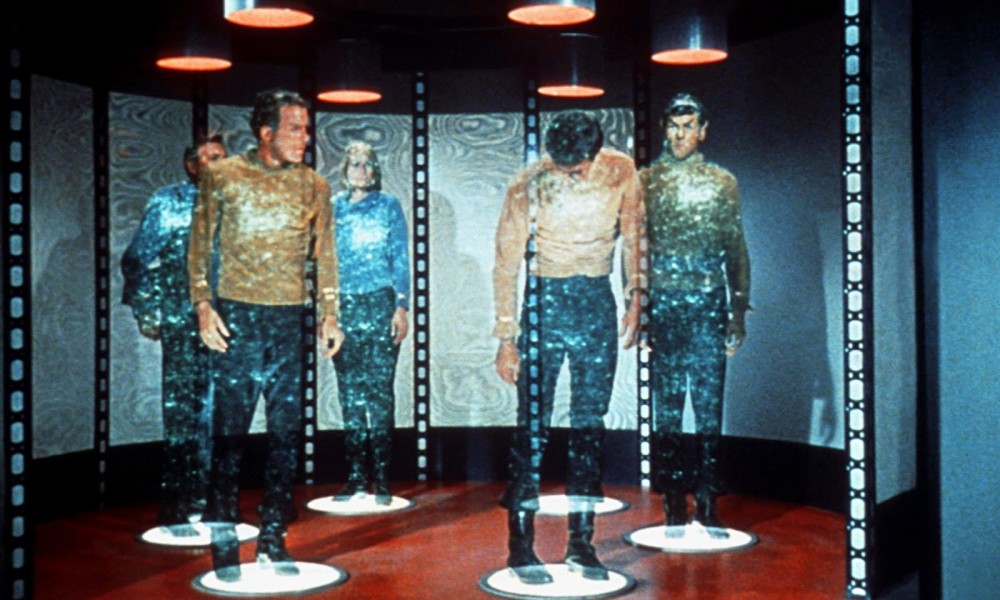 A New Infrastructure for Quantum Teleportation

Earlier this year, scientists at the National Institute of Standards and Technology (NIST) instantaneously sent a message over optical fiber using four high detection efficiency superconducting nanowire single proton detectors (SNSPDs). Two particles of light at each end of the optical fiber were spaced 62 miles (100 kilometers) apart, thereby setting a new world record for quantum teleportation. Quantum teleportation is the process of transmitting information about the states of quantum particles.

Quantum teleportation depends on “quantum entanglement” in which quantum particles are linked and influence each other at great distances. Information configured at one end of the fiber-optic line can be reconfigured at the other end of the line instantaneously.

A Boost in Quantum Computing

Two of the upshots of this type of experiment is the possibility of a future in which computers are unhackable, and internet speeds that are vastly faster.

The following infographic explains the process of quantum teleportation: