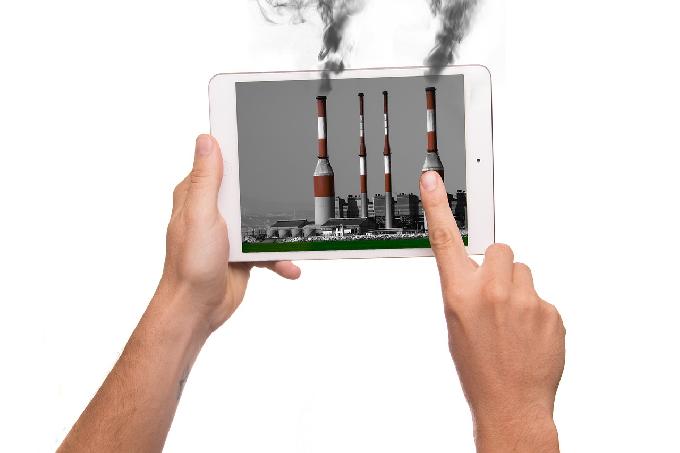 Photo by NeuPaddy / CC BY

World is facing a serious carbon dioxide problem today.  CO2, is most harmful among the gases that trap heat and act like a blanket to warm the planet. Over the years, scientists have made efforts to remove carbon dioxide from the atmosphere to help tackle global warming.

A new system might offer a powerful advantage over these efforts

Researchers at the Massachusetts Institute of Technology (MIT) have developed a lithium-based battery able to deal with our surplus CO2.

A team of scientists at MIT has come up with a lithium-based battery system that soaks up carbon dioxide directly from inside power plants and continuously convert carbon dioxide into a solid mineral carbonate as it discharges.