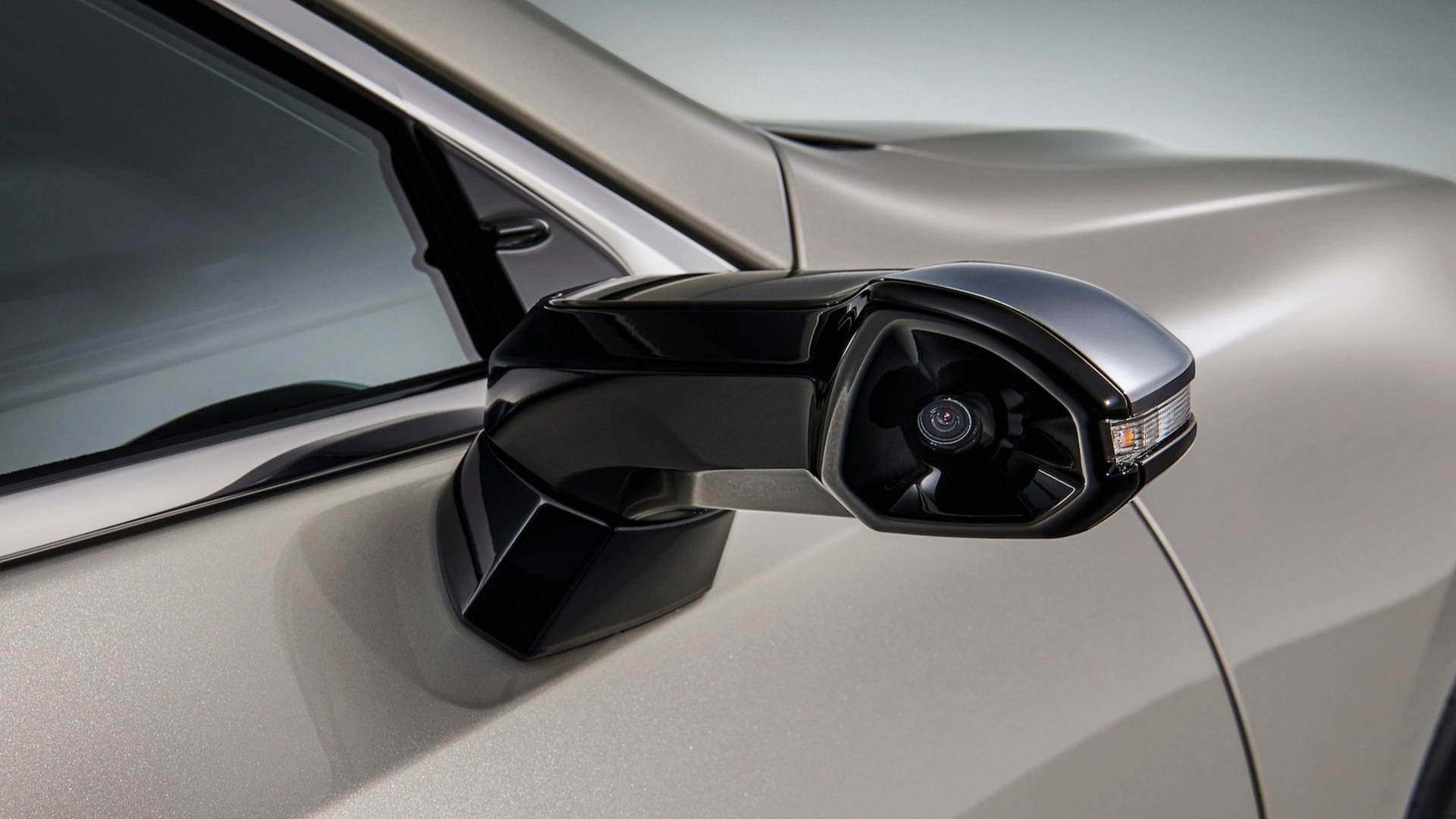 The new digital side-view monitors will replace the traditional side-view mirrors on the new ES when it launches in Japan next month.

These new monitors are no doubt digital marvels. If you are interested in this tech, and you are outside of Japan, then you’ll have to wait for a while to get them. The digital side-view monitors will only be made available in Japan for now.

First Ever Yacht to Use Water-Jet Propulsion Driven by a Hybrid Diesel-Electric System…
Toyota Donating Engineers Instead Of Money, Reducing Wait Times By 80%