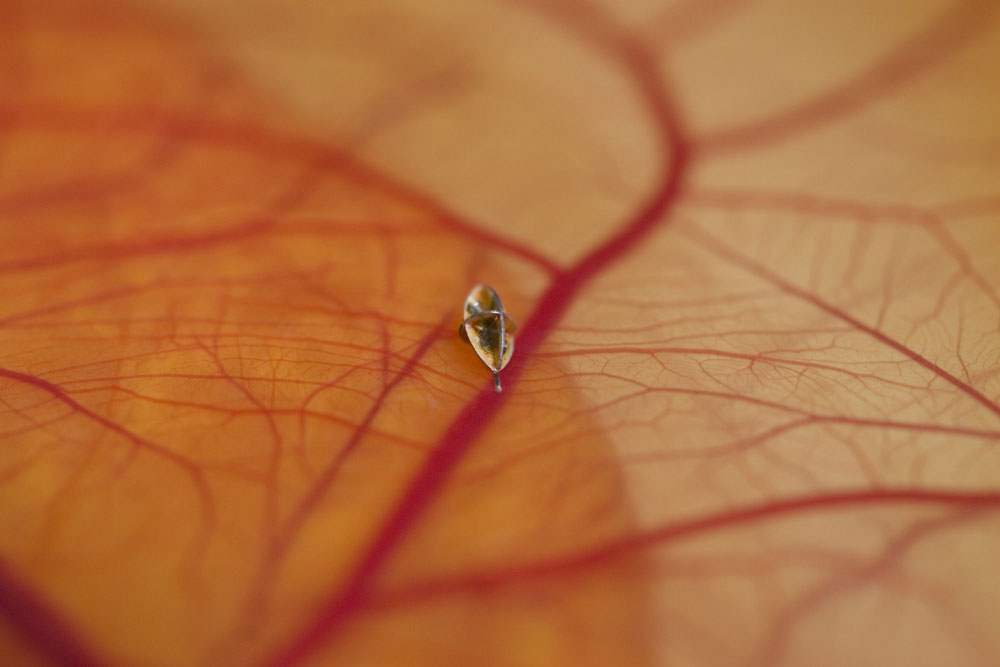 Researchers and scientists are currently studying nanobots as small as red blood cells. According to Brad Nelson, Professor of Robotics and Intelligent Systems at ETH Zurich, about 3 billion nanobots could fit into a teaspoon. One day, nanobots may be just a few atoms in size.

Nanobots are modeled on the E.coli bacteria that propels itself with a rotating tail known as a flagellum. Flagellum are currently too complex to engineer, so Nelson’s nanobots are directed through the human body by external magnetic fields.

The purpose of nanobots will be to perform functions currently carried out in part by pharmaceutical drugs such as immunotherapy, promotion of cell health, and increasing longevity. Nanorobotic red blood cells that are thousands of times more efficient than biological red blood cells could one day allow humans to run a marathon without getting tired or stay under water for several hours according to Ray Kurzweil.

In the following video entitled “Nanobots Could Be Small Solution to Big Problems,” Professor Brad Nelson discusses the future of nanobots.