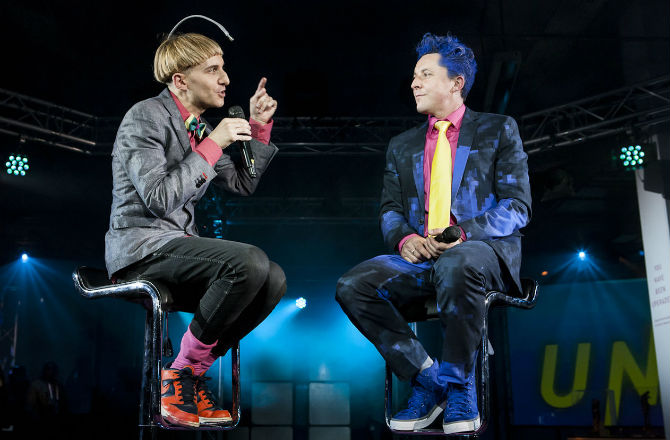 The world is now awash in ideas for technologies that may soon make smartphones obsolete. Through implantable technologies such as smart contact lenses and in-ear audio devices, there may be no reason to carry around “heavy,” cumbersome, breakable, expensive smartphones. Today’s smartphones are a big as mainframe computers that took up entire buildings decades ago.

IndustryTap has reported on eye implants that will give anyone superhuman vision. It is not beyond reason to expect that one day, cameras will be implanted inside our eyes allowing us to record our lives in HD.

Today’s hearing aid technologies are becoming so advanced that nearly everyone will benefit from using them. In fact, implanted technologies are likely to become a competitive advantage so that those who don’t have them will fall behind just as those without smartphones today seem to live life at a disadvantage.

Imagine undergoing a procedure to implant a wireless audio device in your ear, allowing you to connect to a wide range of audio devices to communicate with you via Bluetooth. These devices will include smartphones, iPods, computers, televisions, radios, and more.

Here’s a short list of technologies being miniaturized so they can be implanted:

Following is a TED video by Neil Harbission talking about how he has hacked his brain to listen to color.