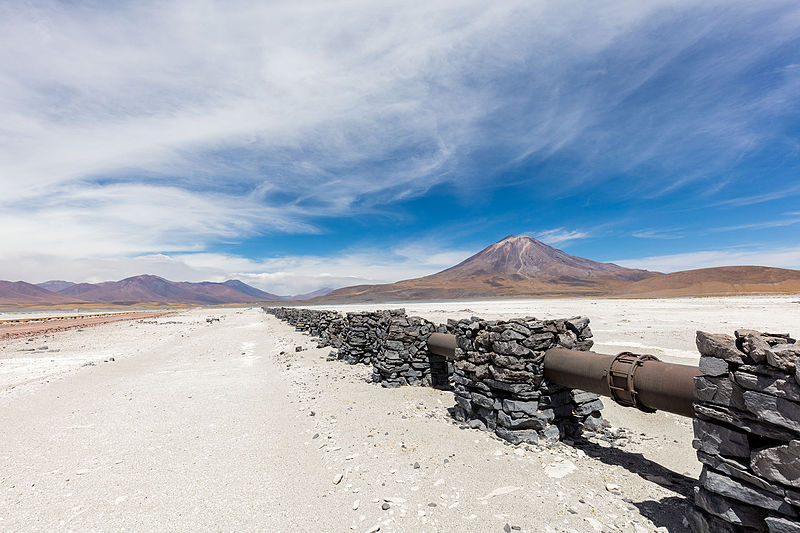 Scientists from Penn State University have created malleable cement that could contain the problem for sealing leaking natural gas wells.

Leaky gas wells are not only waste of natural resources, but are one of the big culprits of climate change. These wells release methane gas into the atmosphere. Leaking natural gas wells which include millions of abandoned gas wells are considered a potential source of methane emissions.

Fixing these leaks is a very difficult job. This is because gas pipe lines can extend for miles beneath the ground. So with the changes in temperature and pressure, the cement used to seal pipes and casing could degrade. Ultimately cracks could appear.

So to solve this problem researchers have developed cement with special properties.

“We have invented a very flexible cement that is more resistant to cracking,” said Arash Dahi Taleghani, associate professor of petroleum engineering at Penn State. “That’s important because there are millions of orphaned and abandoned wells around the world, and cracks in the casings can allow methane to escape into the environment.”

So for repairing these cracks, this nanomaterial cement can be injected in narrow spaces between the casing and surrounding rock.

“In construction, you may just mix cement and pour it, but to seal these wells you are cementing an area that has a thickness of less than a millimetre or that of a piece of tape,” said Dahi Taleghani. “Being able to better pump cement through these very narrow spaces that methane molecules can escape from is the beauty of this work.”

For developing this cement, researchers treated the graphite first with chemicals. This treatment altered the nanomaterial’s surface properties. So it can dissolve water, rather than repel it. Then they added nearly-2D graphite to cement slurry.

“If we just pour this material in the water and mix it, these small particles have a tendency to stick together and form a conglomerate,” said Taleghani. “If they are not dispersing evenly then the graphite is not as strong inside the cement.”