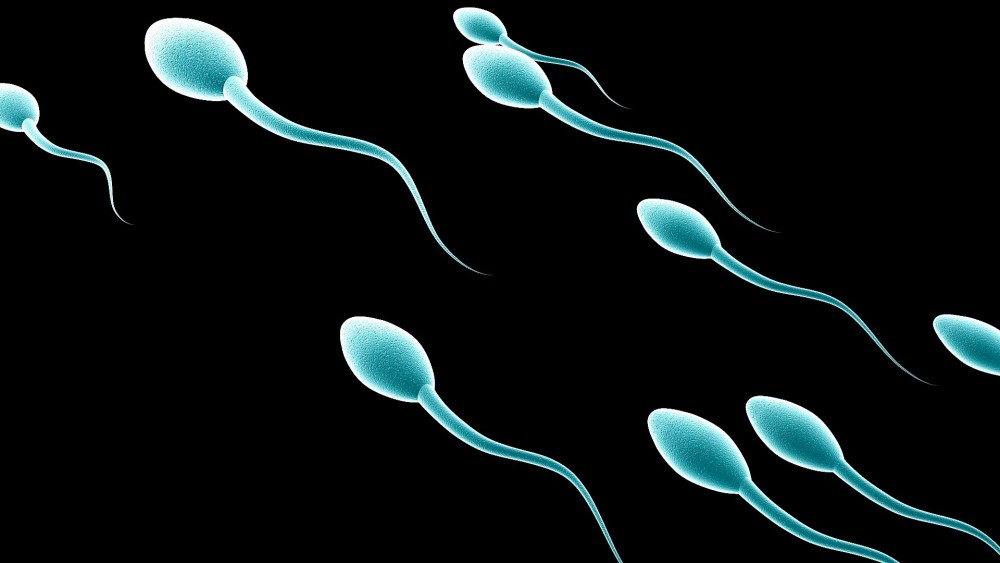 In a big breakthrough, scientists have been able to create offspring without using eggs. The new findings suggest that it might be possible to conceive children using skin cells.

This experiment defies nature, and it suggests that in the distant future, two males would be able to have babies with each other.

Dr. Tony Perry, the senior author of the study, said, “Our work challenges the dogma, held since early embryologists first observed mammalian eggs around 1827 and observed fertilization 50 years later, that only an egg cell fertilized with a sperm cell can result in a live mammalian birth.”

In a new experiment on mice, scientists produced healthy offspring without following the usual process of fertilizing the egg by a sperm cell. However, they found a different way to make an embryo.

These resulting embryos behave in a similar way to standard skin and other cells in the body. When they were injected with sperm, the cells started to develop normally, finally becoming mouse pups.

The research is in its early stages. There would be ample implications of this research, potentially allowing infertile mothers to have children, and gay couples could have a child with one donating an ordinary cell and the other sperm. It could also help to save endangered creatures.