Asia has been, and will continue to be, a key growth engine of the world economy for decades and centuries to come. As in much of the rest of the world, Asia is fully embracing digital technology with a growing demand for digitally-based products and services affecting the lifestyles, habits, and economic behavior of Asian consumers.

The Asian digital infrastructure is being built out in many ways, for example, Credits Suisse’s launching of a global digital private banking platform for clients throughout the Asia-Pacific region. Much of current and future global trade architecture will be centered in the Asia region due to its huge population and a large number of quickly growing trade routes and hubs. Major multinational brands including Nielsen, Bloomberg, Accenture, Goldman Sachs, Stack Overflow, and many more, are rapidly expanding their digital footprint with new digital products, solutions, and services.

Now, Renyi Hong, a student at the Berkman Center for Internet & Society at Harvard University, has written an essay in a competition called “The Digital Good Life in Asia’s 21st Century.” Hong’s essay will be published, and he will receive a substantial monetary prize. Hong attended the launch of Digital Asia Hub in Hong Kong on November 26, 2015. 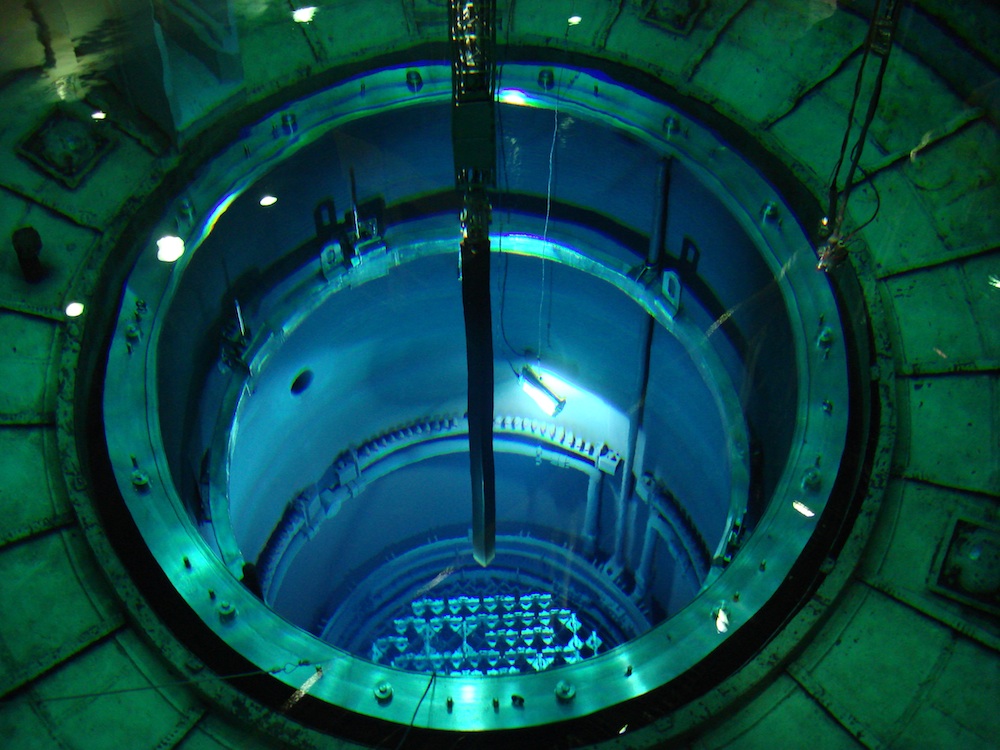 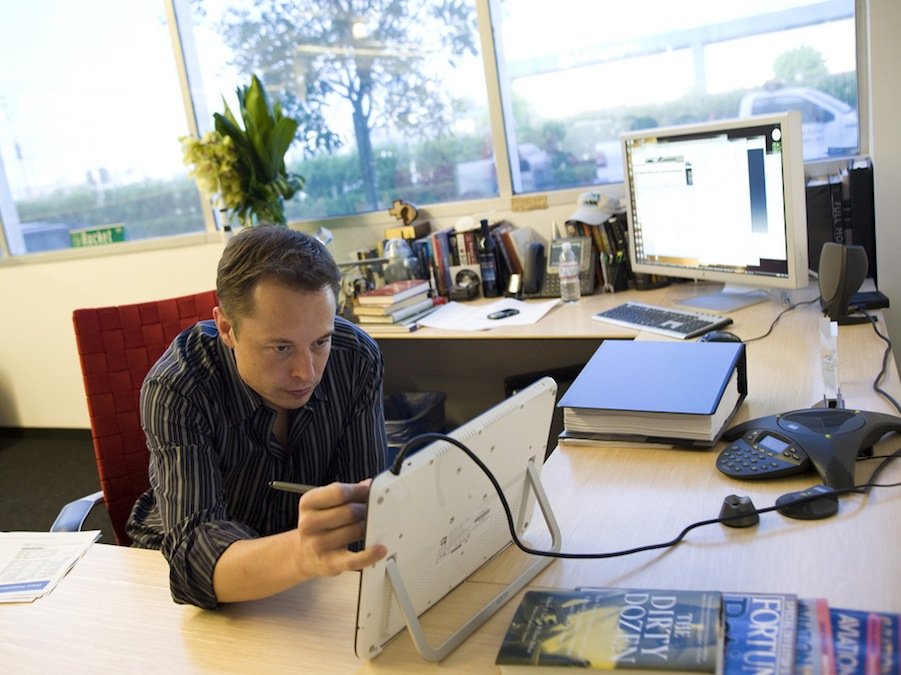