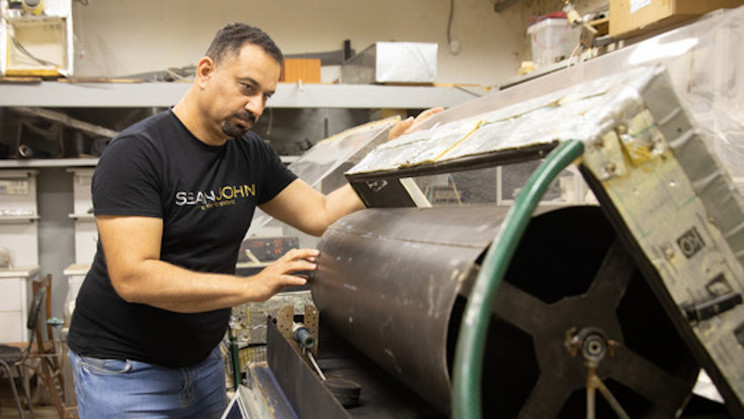 Water covers 70% of our planet, but people worldwide continue to suffer from poor access to water. Only 3% of the world’s water is available for our use as freshwater. As a result, around 1.2 billion people, or almost one-fifth of the world’s population suffer from water shortages.

Now engineers from Ural Federal University (UrFU) in Yekaterinburg, Russia have found a simple way to desalinate water using solar energy. The new desalination technique will reduce the cost of desalination significantly and quadruple the volume of production.

Working along with colleagues from Northern Technical University (Iraq), engineers developed a hybrid technology. The team tested the desalination device that utilized a cylinder rotated by a solar-powered DC Motor. The process increased the efficiency of evaporation inside a solar distiller using a rotating hollow cylinder and a solar collector. The rotating hollow cylinder is housed inside a solar distiller. So the water below the cylinder is heated using a solar collector.