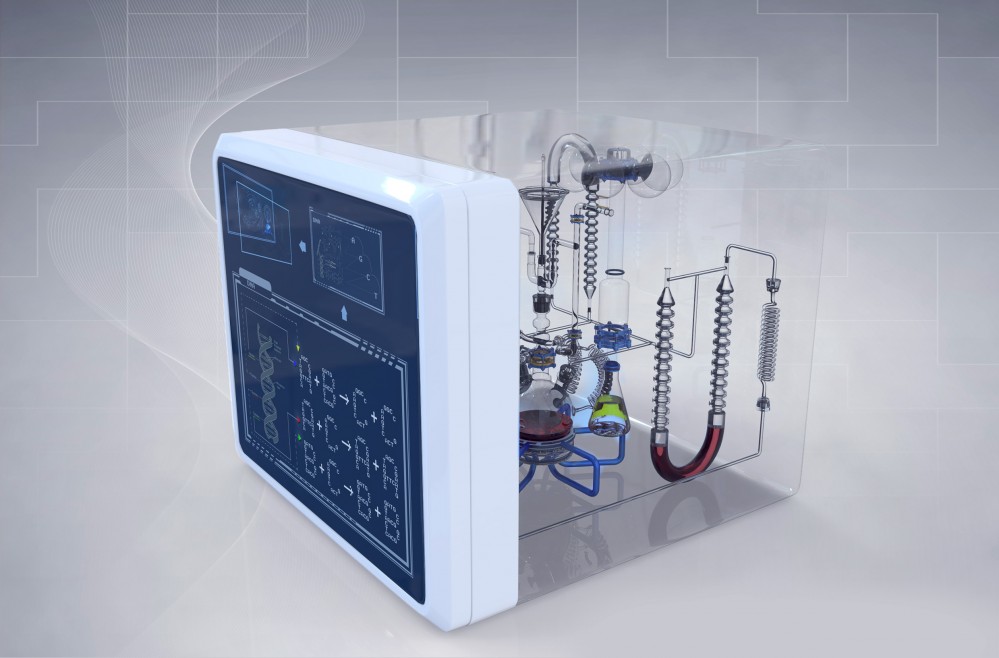 The purpose of synthetic DNA is to create artificial life and spark new revolutions in medicine and life sciences. Through artificial gene synthesis, living cells can be “hacked” and cell functions altered. One potential application is creating therapies that reprogram gut bacteria to treat major diseases and genetic disorders. Another is using synthetic DNA to block communications that prompt cancer to form, grow, and spread. And another is reprogramming cellular memory to change cell behavior.

Researchers at the University of Washington (UW) are working on methods to allow programming of DNA molecules in test tubes and in living cells. UW’s team, including chemists and engineers, have been testing in vivo programmed responses to specific changes in cells and are building a new programming language partly based on century-old chemical equations describing how chemicals behave.

This new language will allow chemists to “tell” chemicals and cells what to do. According to Georg Seelig, assistant professor of electrical engineering and computer sciences at UW, “we start from an abstract, mathematical description of a chemical system, and then use DNA to build the molecules that realize the desired dynamics.”

Following is an example of a chemical program created by the UW team: Taking a Page from Computer Programming

Following is a video featuring the University of Washington’s director of the Center for Synthetic Biology, Eric Klavins, discussing programming biology.