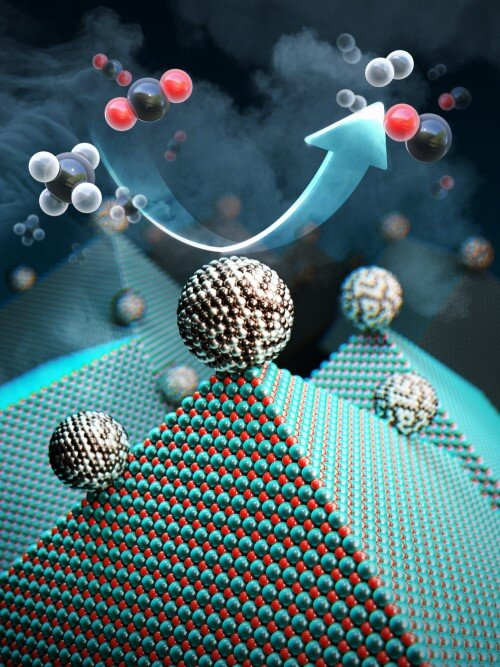 Worldwide scientists are putting in efforts to reverse global warming. In a big breakthrough, scientists have developed a catalyst that can turn greenhouse gases into hydrogen fuel and other chemicals.

Lead study author, Cafer T. Yavuz, said, “We set out to develop an effective catalyst that can convert large amounts of the greenhouse gases carbon dioxide and methane without failure,”

Although it is not for the first time scientists have converted CO2 and other gases into hydrogen. But all of these ways were with some limitations. Many require relatively rare and expensive elements, while other catalysts trigger brief chemical reactions.

The catalyst used in this revolutionary research is not only longer-lasting but is also economical.

Catalyst used is made from inexpensive and abundant nickel, magnesium, and molybdenum. It triggers chemical reactions that can convert CO2 and methane into hydrogen gas. It is long-lasting and can work efficiently for more than a month.

The research was published in the journal Science. According to the scientists, this “technique could lead to stable catalyst designs for many challenging reactions,” 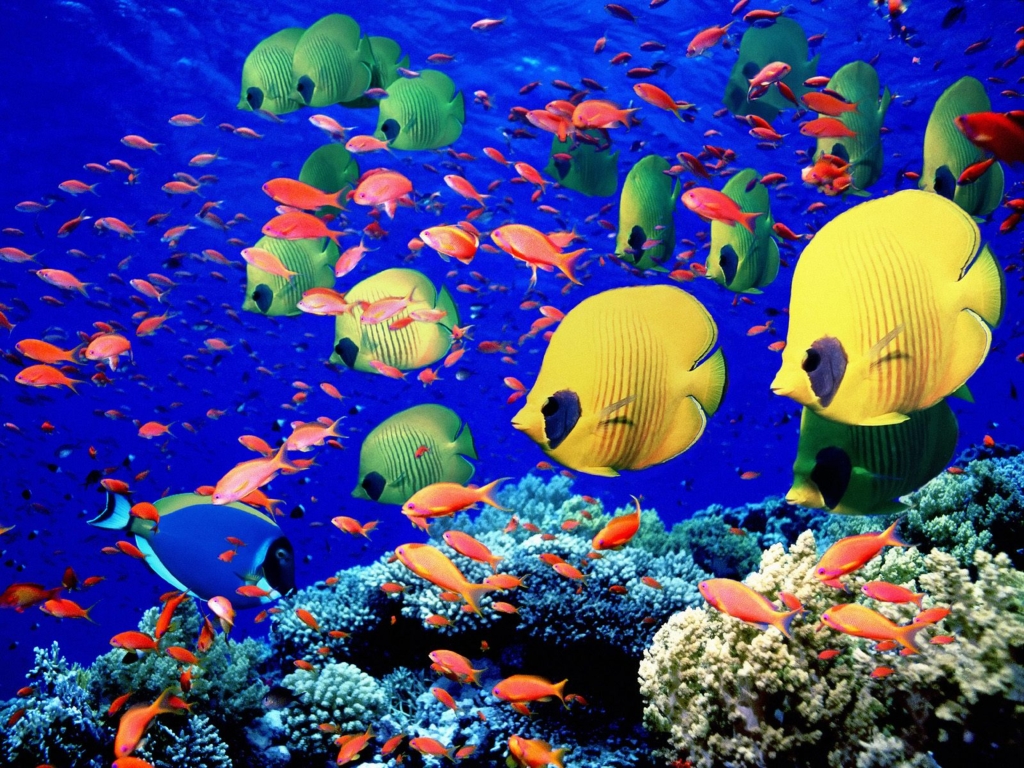